A major update has come. And it’s bringing the dead with it. Today Star Vault announced that the July update for their MMORPG, Mortal Online 2, is complete and live. The update promises to deliver a massive amount of new content to explore, including new powers. The patch notes provide information on the update. Additionally, a press release gives insight from Star Vault into the patch itself. Furthermore, a teaser trailer for the patch lets players see the update in action. 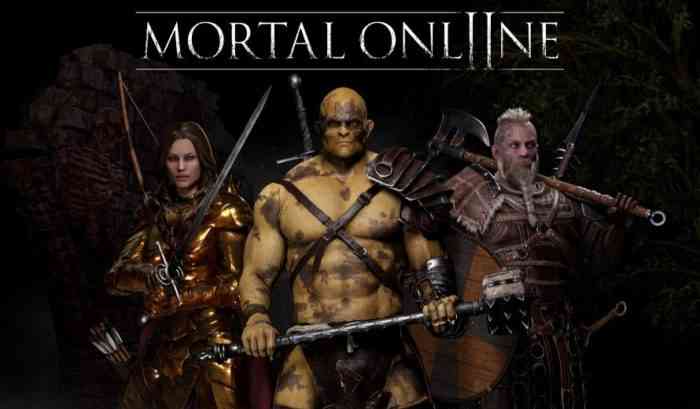 “You can now explore our latest magic school and try your hand at raising powerful creatures! With the addition of Necromancy, many new options are presented to players interested in the darker side of magic.” Says Star Vault in a statement. “Need a place to try out your new nefarious powers? Why not search for the new dungeon that has been added somewhere out in the world?”

Of course the school of necromancy and a new dungeon aren’t all arriving to the MMORPG with the update. In fact, players can look forward to new weapon combos, crafting recipes, interactive lore books and more. Additionally, players can also look forward to more than just content updates. The July update also brings quality of life updates. For instance, enemy improvements, updates to the trinket system and bug fixes also make their appearance.

Players can get a quick glimpse of the July update in the teaser trailer for it.

Mortal Online 2 is available on PC via Steam. Currently the game is 33% off, just in time for the July update. So, are you excited for the update?