The War Goes On 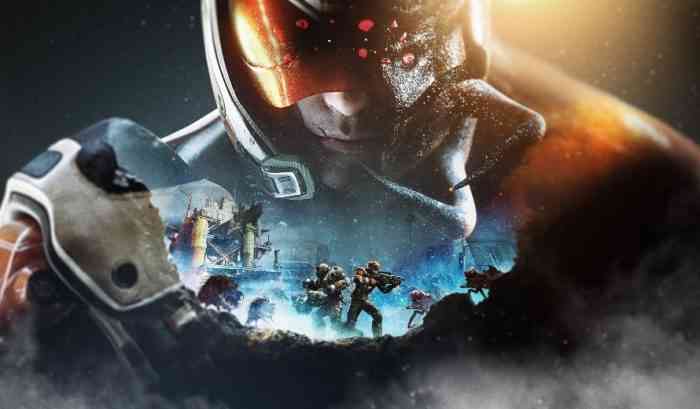 Phoenix Point: Complete Edition places players in control of the Phoenix Project. An elite group of soldiers, and the last line of defense on Earth against an overwhelming alien threat. Players will engage in tactical turn-based battles on procedural maps. As some of the last, and best trained, soldiers left on Earth you may feel alone. However, you aren’t. Other surviving factions can provide help, or harm, to the Phoenix Project.

The launch of the Complete Edition brings about the game’s final official update, “Hastur”. The update is bringing a massive amount of content to the game in the form of Steam Workshop modding support. Importantly, Snapshot Games is kicking off this modding support with their very own custom campaign mod. Of course, the Complete Edition comes with all of the previously released DLC’s, as well as, all of the previously released soldier skins.

Phoenix Point: Complete Edition is out now on PC via Steam. If you’re still unsure of the game, free demo’s are available on Steam as well. So, are you going to jump into Phoenix Point soldier?

Strategy RTS Men of War II Has Been Delayed Until 2023

Prime Matter Releases A Ton Of New Content In Crossfire: Legion
Next
Mortal Online 2 Announces Massive Content Update Today
Previous
The Dragoness: Command of the Flame Heating Up in September