Yesterday, a video showing off new Street Fighter V DLC appeared on the game’s Steam page before being promptly taken down. The trailer showed returning fighters E. Honda and Poison, as well as a guest fighter Lucia. Turns out someone on Steam jumped the gun, but Capcom officially released the trailer later that day. These are the new Street Fighter V DLC characters and will be available starting on August 4th. They each come with multiple costumes. 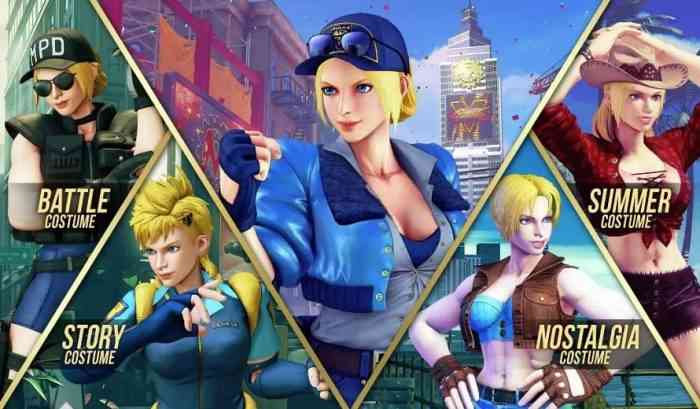 Do you like the new characters? Let us know in the comments below.

What Kind of Skins Will We See in Gotham Knights?
Next
Sega Profits Significantly This Financial Quarter
Previous
Mortal Kombat 11’s Nightwolf Just Received a New Trailer and Release Date