Tekken 7 Was One of the Best Fighting Games of 2017

Tekken 7 sold over 3 million copies before its worldwide launch date anniversary and the sales for the entire Tekken series has reached over 47 million copies, according to an official Saturday announcement. 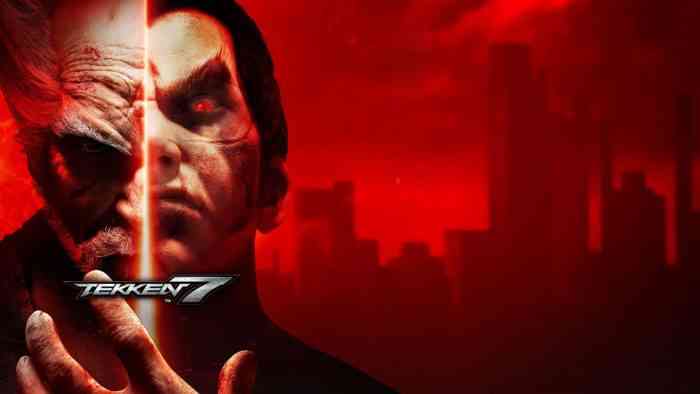 “TEKKEN7 had achieved Over 3million sales before one year passed from release, but there was no timing to upload this (That’s why there is no Anna, Lei..),” tweeted series producer & director of Tekken 7, Katsuhiro Harada, on Saturday. “We recorded over 47million copies sales for the series. Thanks for supporting us! #TEKKEN.”

Our review of Tekken 7 was pretty positive, with our reviewer calling it “a must-have” for gamers who are interested in fighting games.

“Tekken 7 continues to provide its intricate and robust fighting mechanics to consoles by having the Tekken formula balance itself between just enough of the same and also the new for returning fans of the franchise to appreciate without feeling underwhelmed,” our reviewer wrote. “Newcomers to Tekken may find the learning curve to be a tad bit high and accessibility to resources lacking, but self-driven investigation on combos as well as tips and tricks is all part of the fun.”