It’s Both More and Less Than You’d Expect

Epic and Apple are right in the middle of an enormous legal battle right now. It’s nasty business, with some serious long-term potential ramifications for the future of gaming being brewed up. On the other hand, some curious legal documents got dredged up. For example, how much does Epic spend to secure those free games for their weekly giveaways? The answer varies pretty wildly, it turns out. 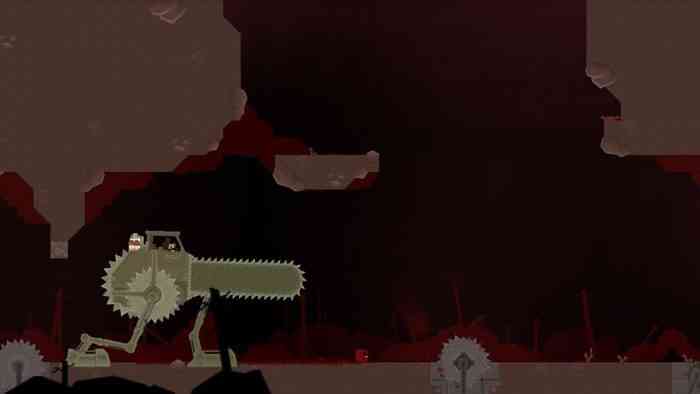 The buyout amounts range from $0 for Metro: 2033 Redux to $1.5 million for Batman Arkham, although that might be the trilogy price. Other standouts include a million for Mutant Year Zero, 1.4 million for Subnautica, and a cool fifty grand for Super Meat Boy. Scanning this list of 2019 acquisitions (courtesy of Simon Carless), it’s hard to pick out a pattern that makes much sense. It really seems like some developers got a much better deal than others.

That’s only until you see these prices propped against the ‘sales’ figures, of course. I’m guessing the buyout price is a flat rate, because otherwise the profit per unit margin is downright depressing. On the other hand, some of these games have already been whittled down to nothing in countless Steam sales for several years now. Even a $40,000 flat payout is probably a lot better than the average sales over a comparable seven day period for say, RiME, or Axiom Verge. Who knows what other juicy details will come out of this colossal trial?