Zombies have been kind of overdone these days, but that won’t stop us from enjoying a good cheesy zombie game when we find it, and Zombie Army 4: Dead War definitely fits the bill. Season 3 is arriving today and it’s bringing a massive new campaign mission, Terminal Error, with it. Terminal Error is part one of the massive three-part campaign known as Return to Hell. It tasks the player with following a horrifying transmission that leads to a mysterious base on the Italian coast. There, you and your fellow deadhunters must fight your way through a sprawling, open-ended level, unveil the terrible secrets buried here, and stop a sinister machination from bearing fruit. Evil, techno-organic fruit. This trailer does a fantastic job of showing off everything Season 3 has to offer, especially Terminal Error.

Coming free today is the horrifying new Nightmare Mode, which promises to put your hardened zombie-slaying skills to the ultimate test. If you thought you weren’t afraid of the walking dead, think again–this undead army will certainly put you in your place. Players can also enjoy a free new horde map, Frozen in Fear, which will definitely send a chill down your spine. Also available free are new voice selection features and quality of life improvements.

If that just isn’t enough for you, there’s a ton of cool stuff you can buy in order to get the best zombie-slaying experience possible, including:

According to the new Roadmap, Season Pass 3 will eventually provide access to 3 campaign missions, 5 character skin packs, 5 weapon bundles, 5 weapon skin packs, 4 headgear packs, and 4 charm packs, so keep those in mind when you’re planning out this month’s budget. 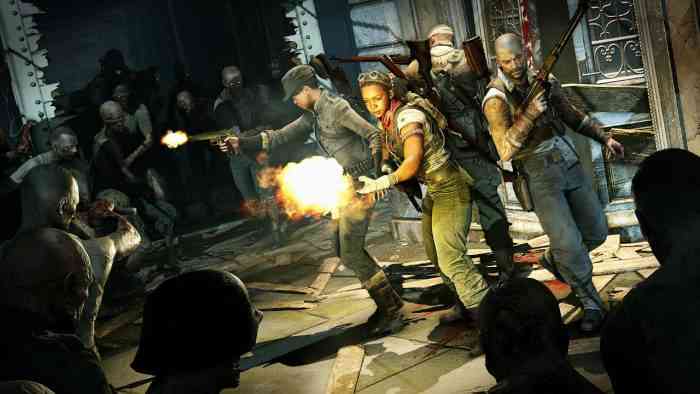