Streets of Rogue 2 Announced By Devs

Streets of Rogue 2 has officially been announced. Its predecessor came out to the gaming market in 2019. The sequel has an Early Access release window of 2023. Moreover, it already has its official Steam page.

According to Developer Matt Dabrowski’s announcement, the next installment is going to be a “huge, persistent and seamless open world.” The first installment had players taking elevators from level to procedurally generated level. Flattening them all out into a big land mass only makes a lot of sense. 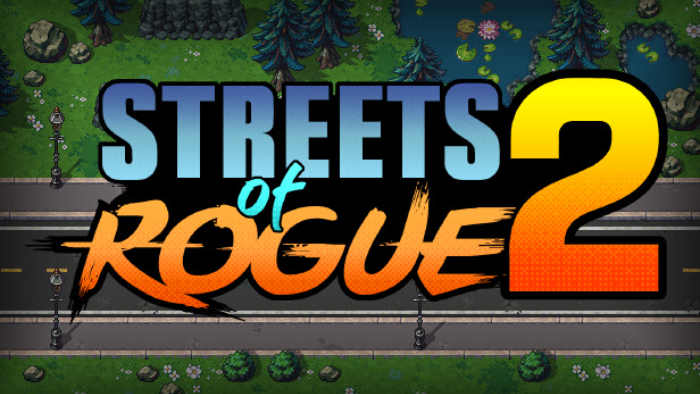 The franchise is definitely one of those that are at their best when the AI and its systems are given room to careen off of each other. There is no better way to do this than putting them all together in one map.

Now that the franchise is taking a step towards the open world genre, Streets of Rogue 2 players will also see the addition of farming, building, and animals. It would have a farming simulation vibe, but with the possibility of someone else steam rolling their crops in a freight vehicle while they sleep.

Fans are expecting the addition of a faction and a reputation system in Streets of Rogue 2. There will be cities, outposts, and communities for players to explore. They can befriend the members of the community with good deeds. However, they can also opt to take the evil route and terrorize the residents without mercy.

More information about Streets of Rogue 2 will come out closer to 2023. Fans of the first game are already very much excited for the sequel. After all, it is a game that does not really care what players got up to. Players can have unlimited power or die in the gutter, depending on their creativity and skill.