Gwent: Rogue Mage Is a Single-Player Expansion of the Multiplayer Base Game

Gwent: Rogue Mage is coming tomorrow. Contrary to earlier reports, it is not the fourth installment in The Witcher franchise. This game is actually a deck-building roguelike that is based on the multiplayer card game Gwent.

The game had an internal codename of Project Golden Nekker during its development phase. According to CD Projekt Red, it will be a single-player expansion for the multiplayer original. Still, despite being an expansion, devs are releasing it as a standalone adventure. 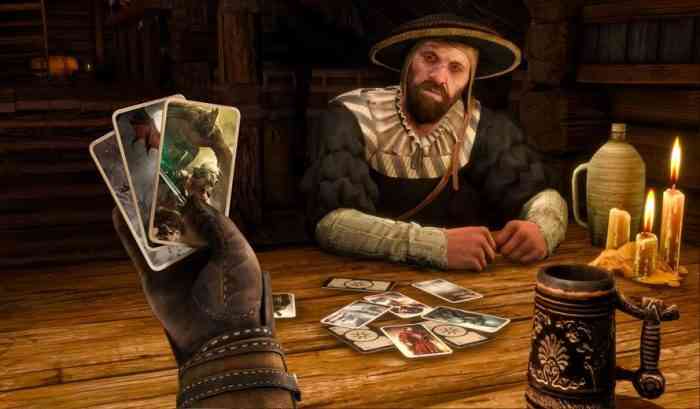 Fans can get the base game for $10 and the premium edition for $20. This edition comes with in-game skins, cosmetics and card packs for the multiplayer version. According to Game Director Vladimir Tortsov, they decided to develop Gwent: Rogue Mage after they noticed something within their following. Apparently, there is “a significant number of players who want a more PvE experience from Gwent.”

“While Gwent multiplayer is a fantastic game for those who are looking for a great PvP multiplayer experience, we perfectly understand that many Witcher players loved the original mini game of Gwent for totally different reasons,” Tortsov said. “With Gwent: Rogue Mage, we aim to give this audience a reason to play modern-day Gwent in the format they prefer.”

It will take Gwent: Rogue Mage players roughly 30 hours to completely finish the game. Devs also want fans to know that it is a prequel game. This suggests that the game is set hundreds of years before Geralt’s adventures. Plus, their main focus with this project was on gameplay instead of the narrative. “We do not treat this expansion as an official addition to The Witcher lore,” Tortsov added.

Just like its base game, Gwent: Rogue Mage will also feature characters from The Witcher, namely, Zoltan, Yennefer, and Dandelion. Since cards will still come from the multiplayer version, some players may feel a bit overwhelmed. Fortunately, devs are presenting them “in simpler packages” to make gameplay easier for newcomers.