League of Legends Prices Are Going Up Next Month

League of Legends’ microtransactions will be a whole lot more expensive next month. According to Riot’s announcements, the prices of RP and TFT coins are going up in different regions on August 19th.

“Starting on August 19th Pacific Time, RP and TFT coin prices will increase in most Riot regions to account for worldwide inflation, currency fluctuations, maintaining fair prices between and within regions, consistency across our products and other associated cost increases,” devs wrote. 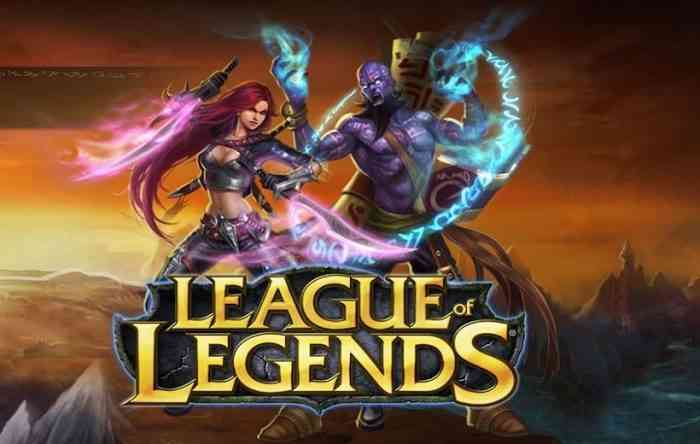 They want the League of Legends community to know that they always conduct an annual review of their pricing. This year, however, they say that they identified some “economic shifts on a global scale, hence the worldwide impact.”

Thankfully for League of Legends players, devs are going to roll out some promotions before prices start to rise. “Before the price increase, we are giving double bonus RP and bonus TFT coins on all RP and TF coin purchases to every region from July 14th to July 31st Pacific Time,” they announced. “After the bonus promotion ends, RP bundles will go back to normal until August 19th as mentioned above.”

Unfortunately, the price list changes are not the same across all regions. It would seem that the UK is a bit screwed on this front. The average price change for UK League of Legends players is a 10.9% increase. On the other hand, it is 9.8% for American and European players, and 9.9% for those in Canada.

Just recently, devs announced to the gaming public that all League champions and Valorant agents will be included with a Game Pass subscription. Riot will expectedly get some flak from fans for the price increase. However, they purposely spread it out over bundles to maintain the player base’s ability to purchase lower-priced packs.

MultiVersus Hits 10 Million Player Milestone in Only 3 Weeks
Next
Gwent: Rogue Mage Will Be Out Tomorrow
Previous
How Casino Games Evolved to Where They Are Today?