The development for The Witcher 4 is going to be spearheaded by Gwent Game Director Jason Slama. Slama’s confirmation came after CD Projekt Red revealed that the franchise’s fourth installment is already in the works.

“I am super thrilled to announce that I have humbly been working to ensure the success of the next big AAA The Witcher game as its game director!” Slama announced on social media. “Think you could join the team?” 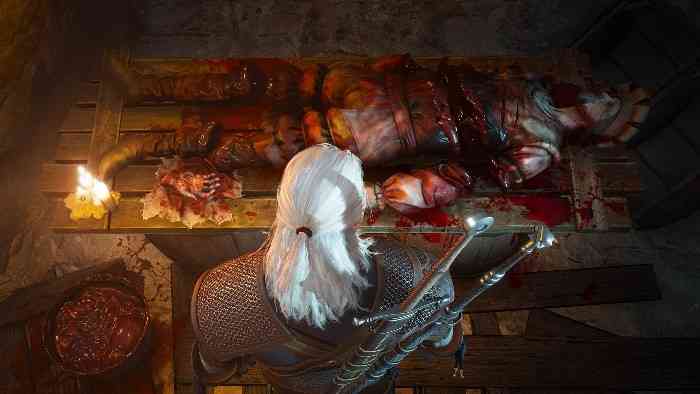 Slama was the UI programmer for The Witcher 3. CDPR also chose him to direct Gwent: The Witcher Card Game. According to him, he is not going to allow crunch time during the development process.

The crunch refers to employees having to work longer hours just to finish a game on time. Multiple reports have cited that CDPR has made this somewhat mandatory since Cyberpunk 2077. When a The Witcher 4 fan asked Slama about CDPR employees being subjected to poor working conditions in the past, he responded with, “Never on my watch.”

The game director is confident that the team behind The Witcher 4 can avoid crunch all together. After all, he led Gwent to success without having to rely on controversial working practices. “We managed to achieve all that with really awesome working conditions and people thanking me for all the support,” he said. “It is a very humbling but also inspiring moment and day for me.”

“You can make a high quality CCG without murdering the people who work on it with whips and chains,” he added. “Especially considering all the controversies that happened with crunch and everything.”

At the moment, the gaming community knows very little about The Witcher 4. However, fans of the franchise are aware that the upcoming game will be the start of a “new saga.” This somehow confirms that the series’ longstanding protagonist Geralt is not going to return for the new adventure.