Book Sales up Drastically as Well

The Witcher 3 was already one of the best selling video games last year but after the fantastic live-action adaptation on Netflix, it just got even better. The Witcher 3 sales numbers went up a jaw-dropping 554% year-on-year increase after the show launched on the streaming platform. Not only that, many players who had previously played the game returned to play it again, resulting in an all-time highest concurrent player count for the game on Steam. Already considered a classic by many, CD Projekt Red is on an absolute roll with the hype behind Cyberpunk release strong enough on its own to near-guarantee a best seller. 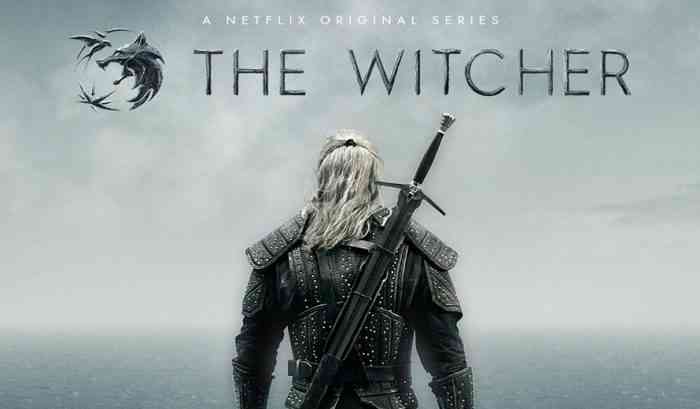 Furthermore, The Witcher book series by the Polish author Andrzej Sapkowski saw a jump in sales of even higher degrees. Two weeks after the show’s release, the book saw a jump of 562 percent more sales than what it had sold in the same period in 2018. Most of what was sold was from The Last Wish, the book which the show was based on. Before the release of the video game, the book was pretty much unknown outside of Poland, and now it has grown into an international IP franchise. With the release of the show, this marks one of the largest cases where video games have been the driving force of an adapted IP becoming huge.

With the second season confirmed for the fantasy show, we would not be surprised to see another jump in The Witcher 3 sales when it is released. The show, being received overwhelmingly well by audiences, seemed to have hit a great time after Game of Throne’s monumentally disappointing finale. People were hoping for something to replace that void, and even though The Witcher is drastically different, the dark fantasy adventure seemed to have scratched that itch.

Gwent Is Getting a Single-Player Standalone Release

No New Cyberpunk 2077 Content & Updates Are Coming Up in 2021
Next
E3 2020 Tickets on Sale Now!
Previous
Rainbow Six Siege Cross-play for Playstation 5 and Xbox Series X Being Discussed