The Wolf Among Us 2 will have a standalone story. This means those who missed out on the original title will be able to fully enjoy the story as told. The Wolf Among Us 2 is still a sequel story, just one that explains how the characters came to be where they are.

Telltale CEO Jamie Ottilie had this to say on The Wolf Among Us 2:

“We strive to design our narratives so they can stand on their own. We think the opening of the first episode sets things up in such a way that the player understands how the characters got where they are now.” 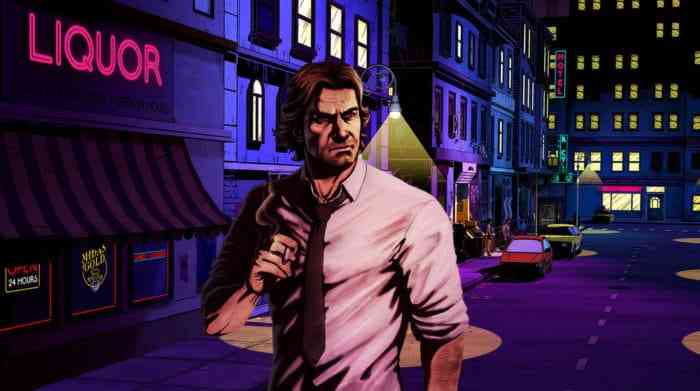 While The Wolf Among Us 2 will feature elements from the first game, it is a new experience in several ways. A new team is handling the game, and Unreal Engine will be used this time around.

Ottilie had this to say:

“The challenges with the old proprietary engine were well-known. We wanted the speed, power, flexibility, and art pipeline of Unreal. However, we still needed our proprietary tools for many aspects like enabling quick iteration and our choice-driven episodic gameplay, so we had to refresh those tools to sit atop and work with the new engine.”

The Wolf Among Us 2 will release in 2023. The game will follow the same episodic format as the original. This time, however, each episode will be finished before the first one even ships. This is to stop any potential delays.

While getting every episode out in a timely manner is important, I’m not sure what the point of an episodic release is if each episode is already finished.

Are you excited for The Wolf Among Us 2? What do you think of the episodic format? Let us know in the comments below!