Nintendo and other developers have been keeping many entertained for years, and it’s easy to see how and why when you test a few of their products. Videos are a big hit on college campuses, and developers have considered this where they optimize them to suit this target audience.

How do college students find so much time for online games? However good a student you are at studying, you will not spend all your days reading. Also, you are at liberty to outsource your homework and research to a writing service that will handle it professionally while you take a break. Summertime also allows you to catch up on what may have been developed while you were busy with schoolwork. Since you are not dedicating all your Mondays to the gaming world, a little fun does no harm and it will make you sociable.

Developers come up with games and series with the same storyline that their fans can enjoy for a long time. Some of the favorite developments were first published over two decades ago, and they still appeal to their selected audiences.

These eight games are some of the most liked among kids.

This award-winning multiplayer RPG was published in 2014 as developed by Zenimax Studios. It is associated with Bethesda Softworks and has been a part of a known franchise that many started following since the beginning. The platforms that handle this game are Windows 7/10 PC, macOS, PS4, and Xbox One. It has a long storyline, but that is common with many such products.

Why is it popular? The rules are flexible so that you can pick your team and tailor it to your particular style. You have a range of weapons at your disposal that will allow you to build the armor you want. No subscription is needed, so all you need is to go and get to it right away. The versatile gameplay for this leisure activity is engaging, and the graphics are even better than any other version made before. 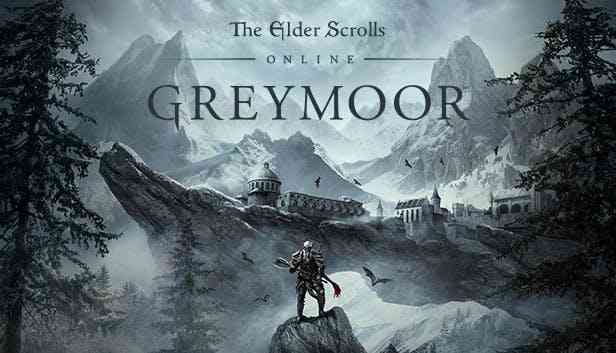 What makes this so interesting is that it is inspired by real-life locations. The characters are exciting, and those who start playing it can relate to these characters from the get-go. You are also likely to always go back to Mario Kart even after playing video regularly because it is so much fun. Having been out since 1992, this one is available on many platforms, among them Nintendo 3DS, Wii U, Nintendo Switch, iOS, and Android. 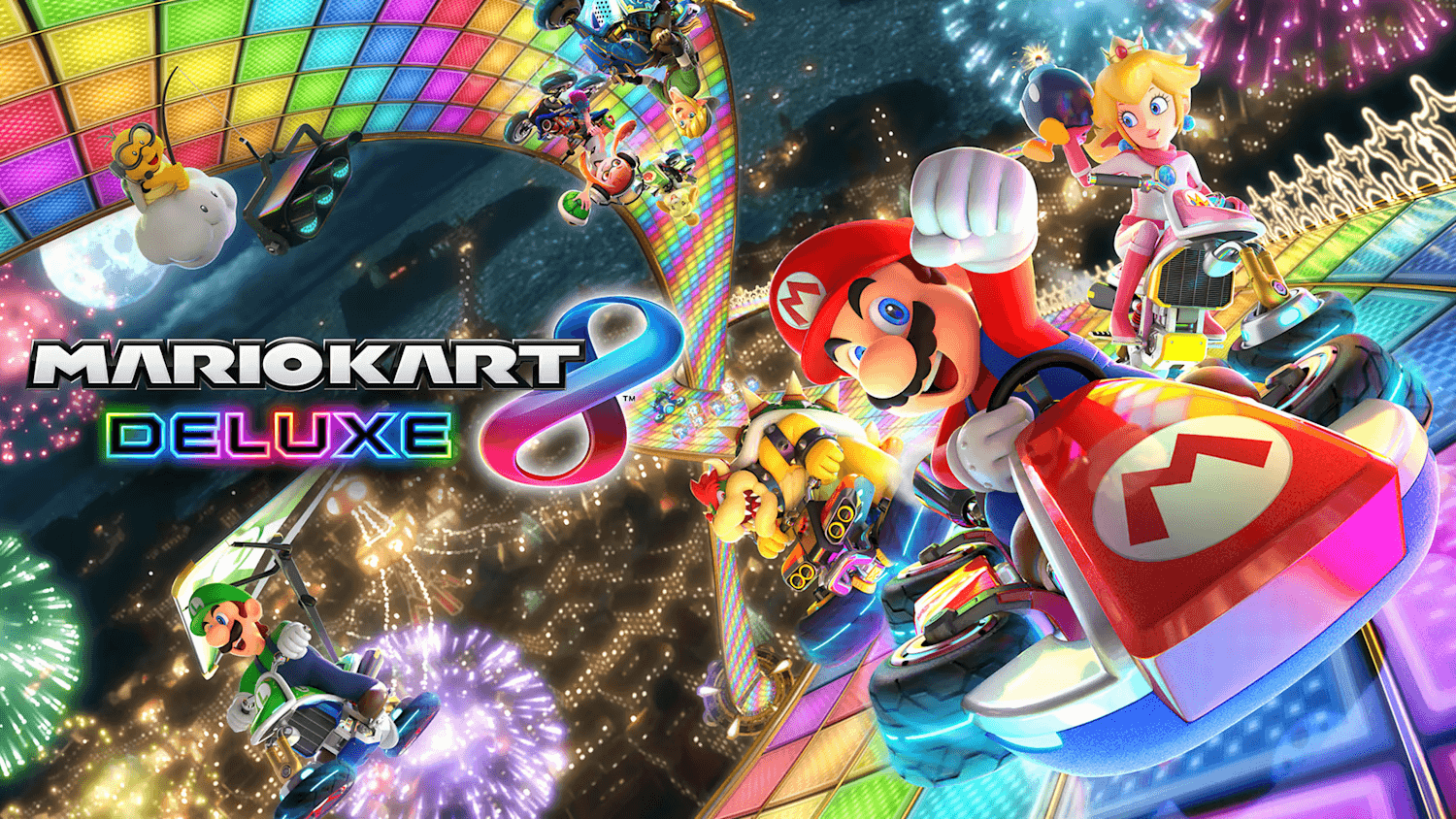 The gameplay is quite simple: you compete in go-kart races where they have items placed as hurdles that they jump for points. There are Mushrooms, Banana Peels, and Fake Items that you have to get past to move to the next level. The graphics are realistic and the game captivating, which explains its long stay on the charts.

This third-person shooter video game developed by Nintendo EPD is available on Wii U and Nintendo Switch. The first was released in 2015, while the latest came out in 2017. Players have Splatoon 1, 2, and 3, which have done well since they were released. They have sold millions of copies, thanks to good marketing and playability. The developers did well choosing a programming language, as you can tell from the resulting product. You gather and compete against each other through consoles and other platforms. 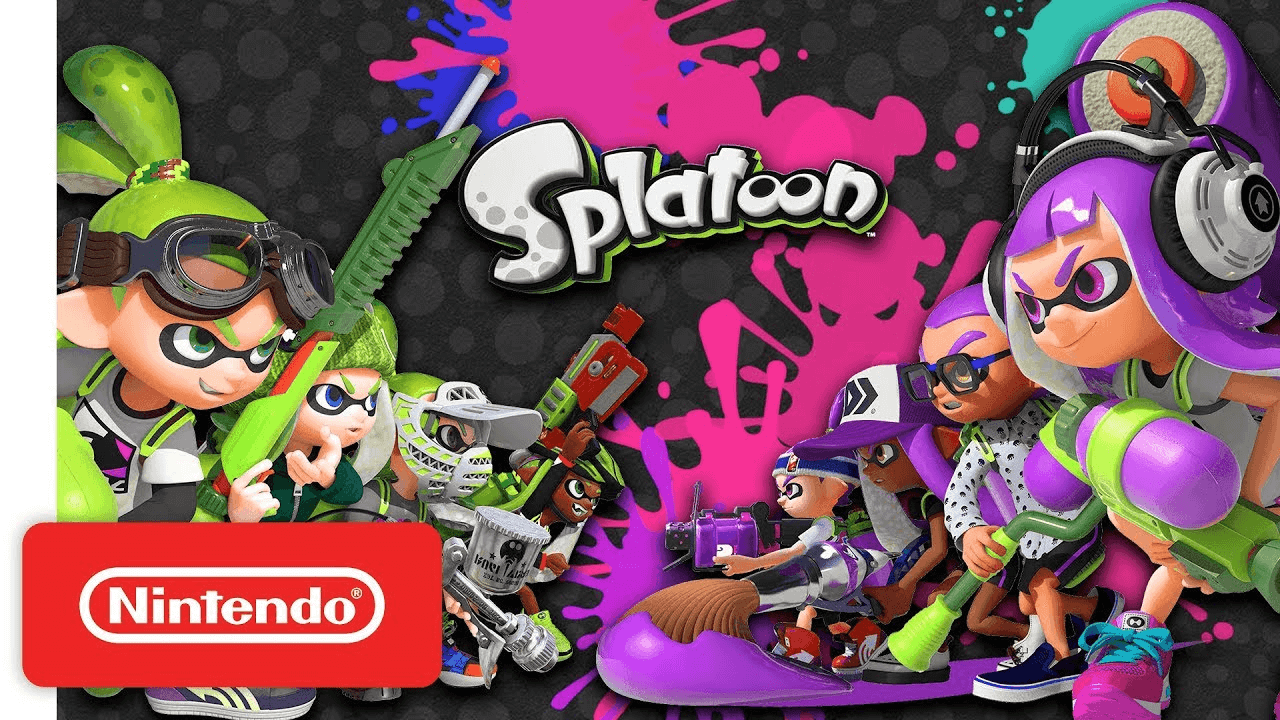 Though it lacks the multi player function, it still enjoys massive support from any college student, who, clearly, enjoy the random acts of vandalism and murder in this one. It is one of the most exciting games to play with the graphics as real as possible and subscription easy. The developers are Rockstar Games, and this action-adventure treat can be accessed through various platforms, including smart mobile phones. It will light you up if you enjoy watching movies about crime. You will be rising through the ranks of the crime and get through car chases with the police to deliver wins. 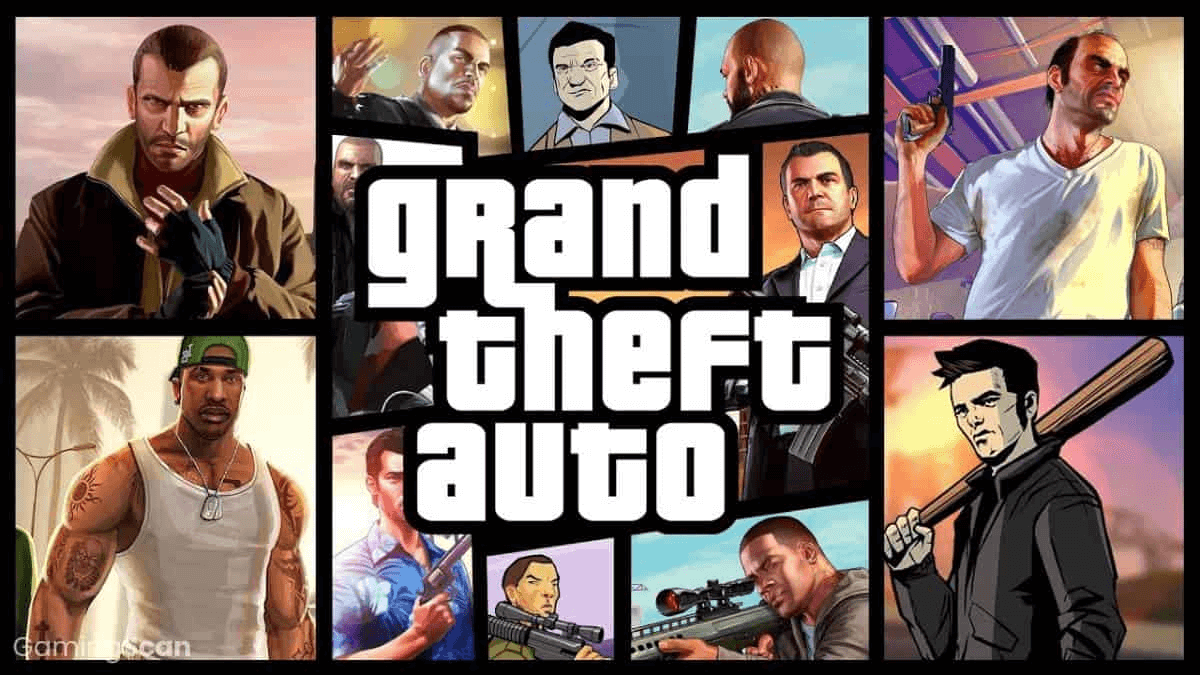 This American football play is a product of EA Sports that works through several platforms. College students love it because it follows what happens in leagues, with the exception of you being able to form your preferred members. There have been several releases from 1993 to 2014, so one can follow them through to feel like they have a game that goes back to their childhood. 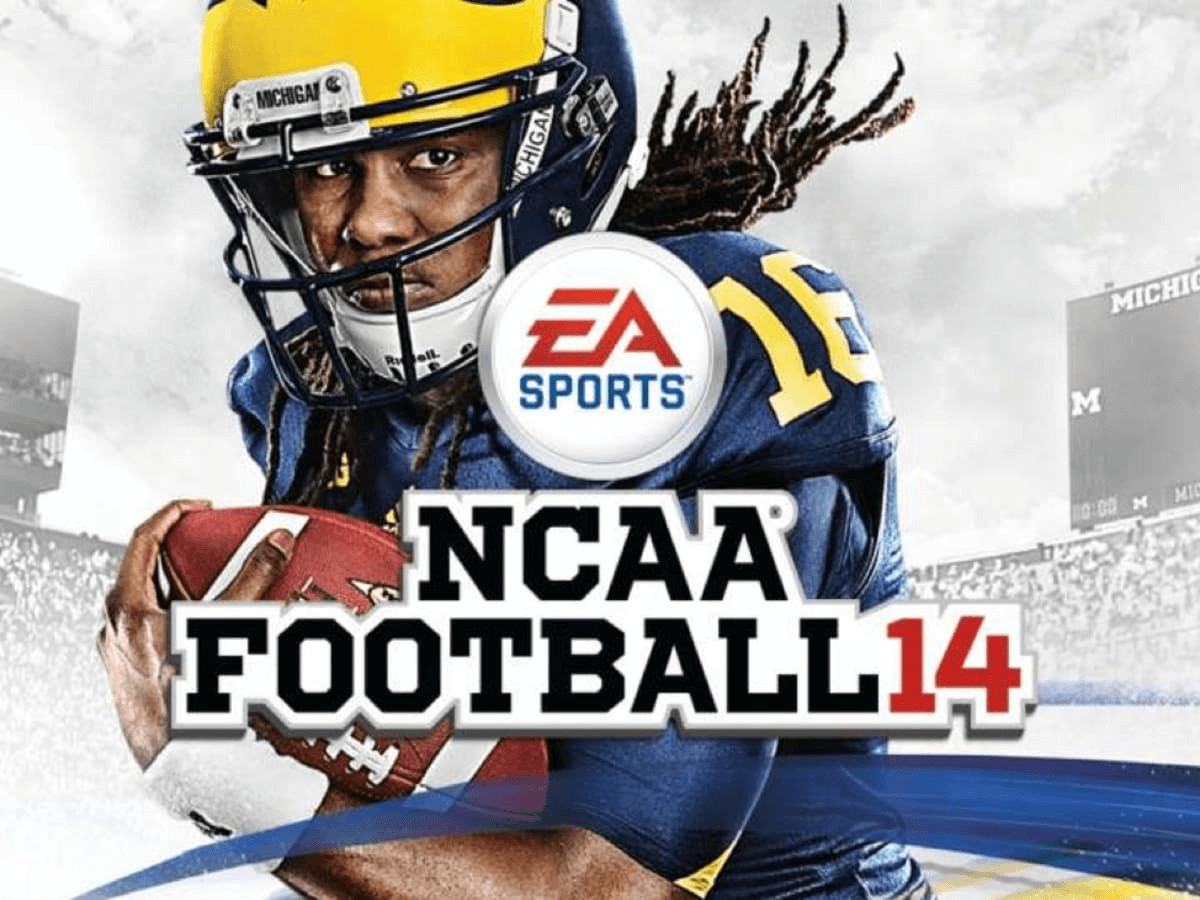 How would you like to kill two birds with one stone: go in for entertainment and get fit simultaneously? This happens when you play DDR, which is so popular on college campuses that you are always likely to hear thudding whenever students are together. Being multiplayer, you can get together for an exciting game with your friends. What makes it such a hit is the community it brings amongst you and the thrill of winning. Many young people like mimicking guitar artists, which explains why this game would be so popular in schools. More male gamers seem to like it than their female counterparts, and the juice is the fact that you don’t have to be a guitar expert to enjoy it. That makes it a top call for the lot that wants to have fun. You will need multiple guitar controllers if you want to take charge of the multiplayer feature, but that seems to be a cost most students don’t mind as they know they will get their money’s worth in each experience. 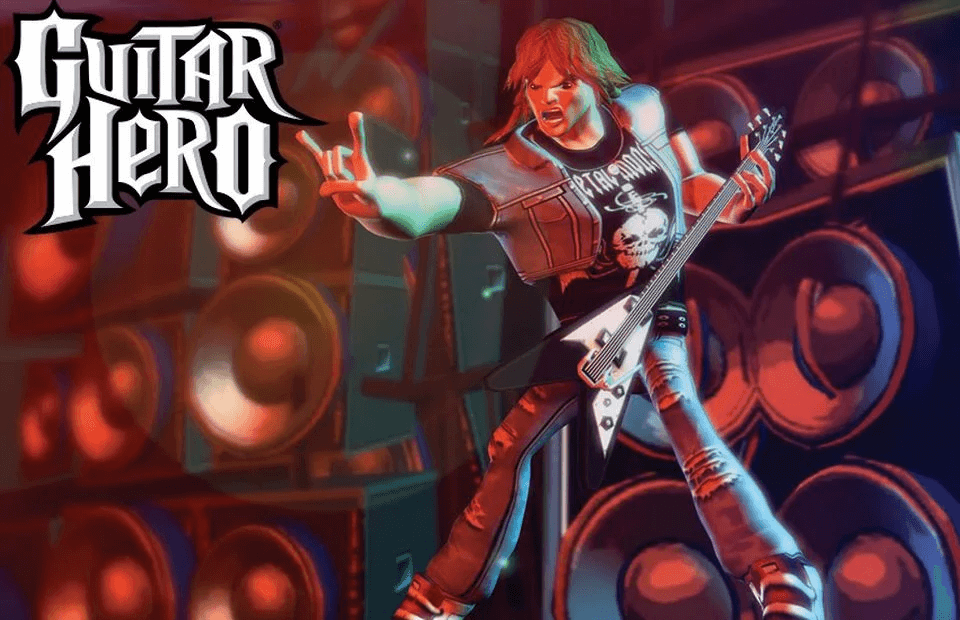 Whenever a character dies, guys must send them away with a celebratory drink, which makes this game so exciting. The ladies seem to like it even more, maybe because of the good-looking Smash Brothers. It even has a fan group, SSA Super Smash Anonymous, where all things Smash are discussed. You will hear an eruption of cheers throughout the dormitories whenever it is being played. 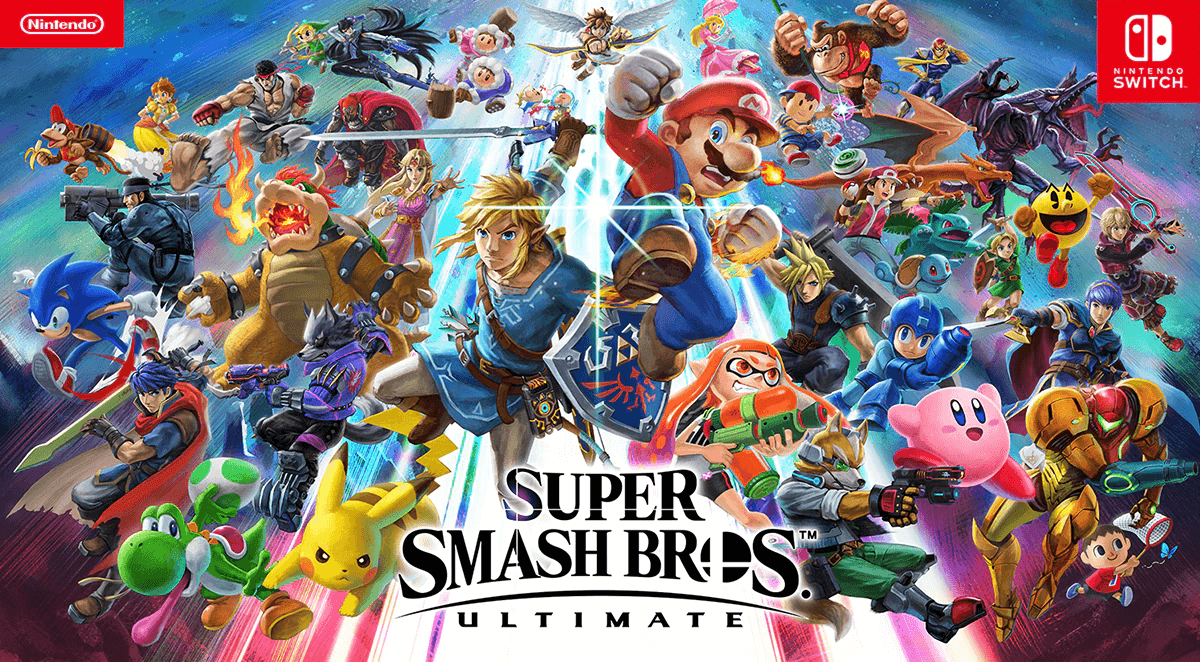 PS4 is not entirely a waste of time as it allows the mind to take a break after hours of studying. It makes life great by ensuring you are living your best high school and uni moments. The games we reviewed here are only a few of those available on the market targeting the youth, and they are super fun. They are pretty straightforward, too, if you are worried about learning curves.

John Din is an education expert and has recently ventured out of the classroom to see how students spend their free time. He has published several papers and journals about college lifestyle, and his work as an writer at papersowl.com shows how well he knows his area. Also John is a professional gamer and makes game overviews from time to time.

Elder Scrolls Online Reveals New Adventure: High Isle
Next
The Wolf Among Us 2 Can Be Understood if You Missed the First Game
Previous
Pioneers players up for grabs after Challengers knockout