Ex-developer Explains Why Fable Development Has Been Slow

An ex-developer who worked on Fable explains why development has been slow. It turns out the issue many might suspect did prove a problem. Playground Games simply lacked people with experience and knowledge of making an RPG like Fable.

Juan Fernandez, the ex-developer who worked on Fable, had this to say: 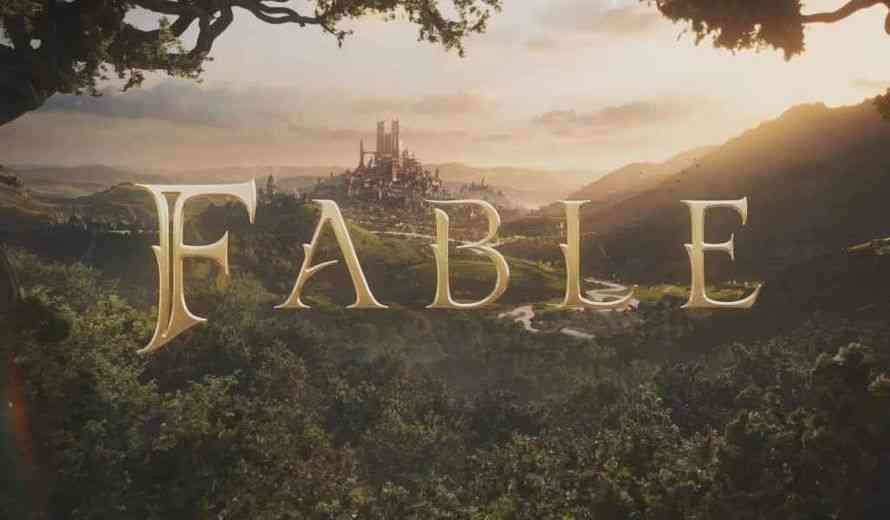 “They’re very smart, and they know what they’re doing. They wanted to branch out with something different, and they thought that what they do well is open-world racing games, [but] they lacked people with the knowledge of how gameplay is done. In an open world, how you control a character and the actions are very different from what you have in a racing game.”

Fernandez also claimed development of Fable was slowed due to a “doing more with less” attitude. Playground Games has been hiring more and more staff since Fernandez left, so it is unclear how much of this is currently impacting development.

We do know Fable has been in development for quite a while, with not much to show for it. Playground’s lead engineer Tom Golton mentioned he has worked on the game for four years, and it is unclear when he joined.

Hopefully, the development of Fable has improved since Fernandez has left. I know I thought it interesting that Playground Games, known for the Forza series, was going to be making an open-world action RPG. It’s great when developers branch out and try new things, but it sounds like Playground wasn’t quite prepared for that.

We also know Fable probably isn’t coming out for a while since we know so little about the game. Hopefully, this is the year of Fable, and we will get some more info about the game. We do know it is coming before Elder Scrolls 6.

Are you excited for the new Fable game? Do you think Playground Games will be able to make a great open-world RPG? Let us know in the comments below!