Dragalia Lost Is Shutting Down

Dragalia Lost is Nintendo’s latest mobile game. Unfortunately for its fans, the company has decided to shut it down.

“The Dragalia Lost team would like to thank each and every one of our players, past and present, for your love of and support for Dragalia Lost since its launch,” devs wrote. “It is our sincere hope that you have enjoyed your experience with the game from the moment you started playing it.”

“We will strive to ensure that you continue to do so for as long as time allows,” they added. 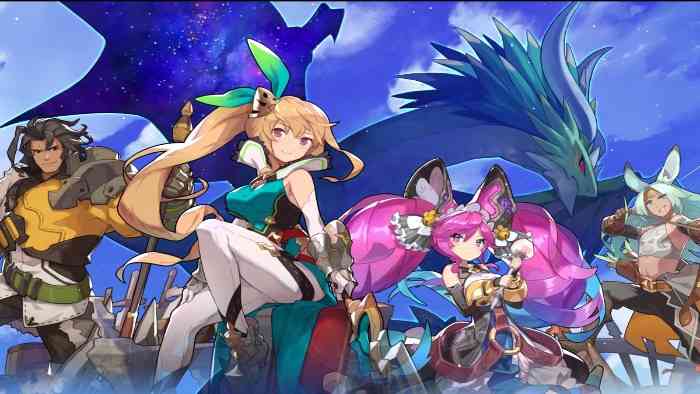 Dragalia Lost’s main campaign is due to conclude this summer. After the release of Chapter 26 Part Two, service for the game will end. Unfortunately, devs did not provide a specific date for the shut down. Soon, the game is joining the ranks of Dr. Mario World as it pulls its shutters down.

Thankfully for fans of the game, devs are going to release the final set of new content on March 31st. After this rollout, there will be no further updates except for the launch of the main campaign in July.

“After the main campaign has concluded, service for the game itself will come to a close at a later date,” they continued. “Further details on the end-of-service schedule will be provided in a future notification.”

Dragalia Lost is Nintendo’s first original mobile game. Devs released the fantasy RPG in 2018. Players take the role of the Dragonblood Prince who guards his kingdom with a dragon. The in-game characters usually turn into dragons with special attacks.

Nintendo has not made any official announcements about new mobile titles at the moment. To date, it remains unclear if this is a new strategy that the company is taking for their future titles.

Have you been playing the game? Let us know in the comments below.

Verdansk Will Return In Call of Duty: Warzone Mobile Soon
Next
Ghostbusters: Spirits Unleashed Will Be For All Ages
Previous
Ex-developer Explains Why Fable Development Has Been Slow