It looks like Elder Scrolls fans are going to have a long wait on their hands before the next entry is finally released. Phil Spencer confirms that the game isn’t coming out before Fable. Which, somehow, we know even less about.

Avowed is interesting as it is being developed by Obsidian and was once considered to be a real competitor to The Elder Scrolls series. Phil mentioned that isn’t the case, but it also doesn’t matter much anymore. They are both with Xbox, so there isn’t much of a competition going on. It is a friendly rivalry at worst.

Fable is by far the title we know the least of which is saying something since we hardly know anything of the other games. We know it is an action RPG developed by Playground Games, and that is about it. We don’t know if it is a prequel, sequel, or reboot.

With a new developer at the had since Lionhead is no longer around, I’m betting on it being a reboot. It doesn’t make much sense to do anything else at this point with the Fable franchise. 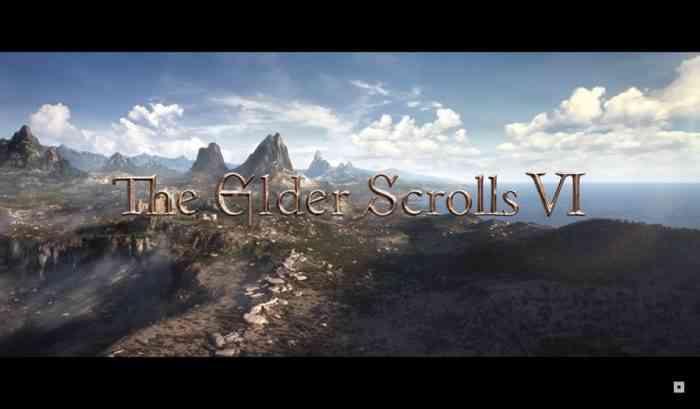 This confirmation does mean that we probably won’t be getting The Elder Scrolls 6 until 2024 at the earliest. Industry insider Jeff Grub doesn’t expect Fable to launch until 2023 alongside Avowed, Hellblade 2, and Perfect Dark. With how little we know of the game, I definitely believe it.

That means it will likely be 14-15 years between mainline Elder Scroll titles. That is quite a wait for fans but hopefully, the end product and the new IP Starfield will be worth it.

Weird West Patch 1.04 Will Introduce A New Game Mode And More
Next
Battlefield 5 Is A Free Game On Amazon Prime Gaming
Previous
Skate And Madden NFL 22 Will Have An Early Access Trial