Genshin Impact has been a bit lacking when it comes to endgame content. In fact, its lack thereof is believed to be one of the biggest reasons why many players opted to drop it and play something else. Sadly, HoYoverse has confirmed that they do not intend to bring in any more combat-based endgame content modes anytime soon.

“If we design another type of permanent endgame content that is similar to the Spiral Abyss, it might end up creating excessive anxiety for our players,” devs confirmed. “As an open world game, Genshin Impact has a natural compatibility with various types of gameplay which gives us confidence in the long term operation.” 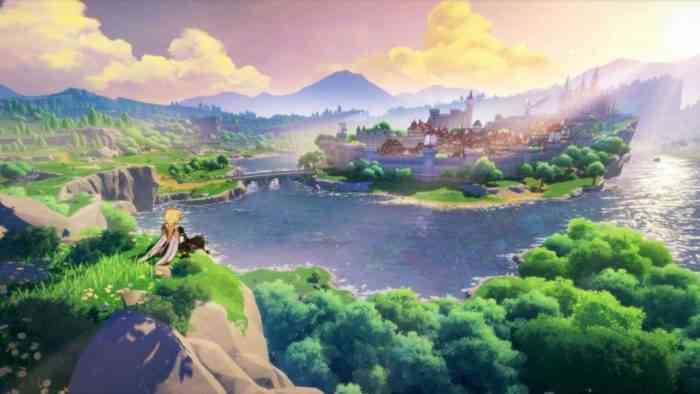 At the moment, Genshin Impact’s only permanent endgame is Spiral Abyss. It is a challenge with multiple floors. Players can complete them every two weeks. However, they are well aware that there are not a lot of ways to push their team comps.

There have been temporary events such as Labyrinth Warriors. Such events prove that devs are capable of coming up with new and interesting endgame challenges. Unfortunately, they just confirmed that they have no plans of doing so.

Furthermore, fans are also disappointed that devs are not going to address power creep that is affecting pre-Inazuma characters. According to the devs, they are worth more than “a single dimension of numerical strength.”

Genshin Impact devs also have no current plans of adding geo reactions, Traveler costumes, or even an increasing the resin cap. The game’s following has been requesting for all of these things. Unfortunately, it looks like devs are not taking any of them into consideration.

Devs intend to make the game more playable for everyone. Creating new casual dailies and weeklies do not necessarily gatekeep in the way that hardcore ones do. Still, the gaming community would prefer if devs considered their entire audience.