Dragon Age 4 development is coming along well. However, it would seem that it just lost a significant leadership figure. Its Executive Producer Christian Dailey has decided to bid farewell to BioWare.

“I wanted to pass on the news that I am leaving BioWare,” Dailey confirmed on social media. “The next Dragon Age is in great hands.”

Even though the former Dragon Age 4 dev is leaving the studio, he has informed the gaming community that he will still be “looking forward to cheering on the team and playing as a fan.” 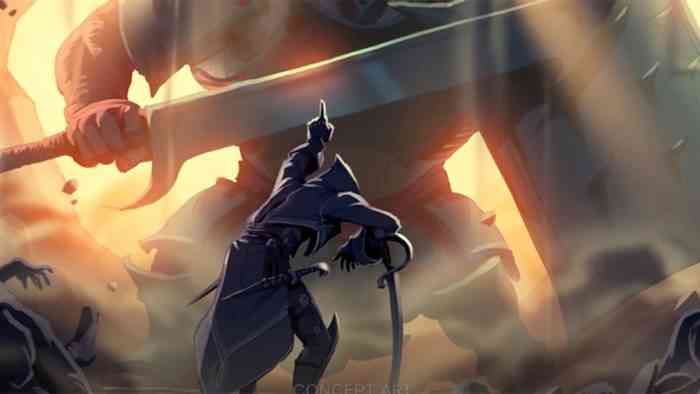 “As we continue our journey we wanted to wish Christian Dailey a heartfelt farewell from BioWare,” said General Manager Gary McKay. “The games industry is ever-changing and sometimes folks want to go and try new things.”

Dailey started with BioWare in 2018. He then took over as the studio’s Executive Producer after the departure of Mark Darrah in December of 2020. He has been “a big influence” on their “games and leadership team” and “most recently as Executive Producer over Dragon Age’s development.”

“We will miss him as a friend as a colleague,” devs continued.

At the moment, Dailey did not provide any further details on his future plans. However, he did hint jokingly that he might follow in Darrah’s foot steps and become a streamer. Although he did not reveal why he decided to leave the studio in the middle of Dragon Age 4’s development, he did imply that it was an amicable split.

Dragon Age 4 is currently “right in the middle of production.” At the moment, the team is “executing on the blueprint.”

“Our blueprint was completed last year,” McKay added. “So, we are now focused on building out our vision, creating amazing environments, deep characters, strong gameplay, impactful writing, emotional cinematics and much more.”

Amnesia: The Bunker Set to Terrify in May
Next
Cyberpunk 2077 Is Getting a VR Compatibility Mod Later This Week
Previous
Nightingale’s Studio Acquired by Tencent