Bioware Refuses to Talk About Dragon Age 4 Until Next Year

While there had been some hopes raised over seeing more on Dragon Age 4, particularly during the Game Awards, Bioware has said it will not be releasing more information about the upcoming game. Not this year at least. Bioware, though it was enthused and happy on seeing fans all over the world celebrate Dragon Age day, did not give any more details on Dragon Age 4, despite the opening. 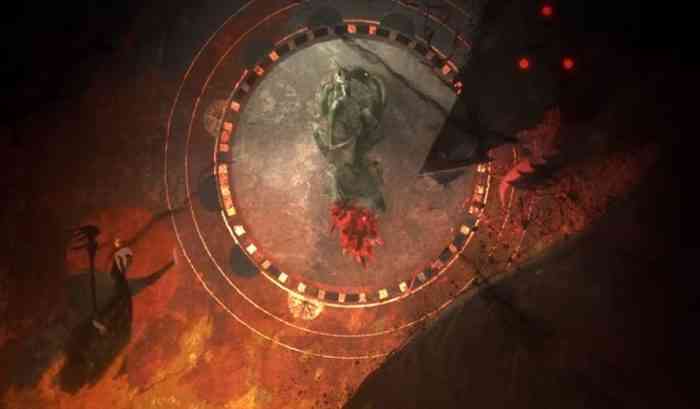 Instead, Bioware offered two original short stories from the Dragon Age universe. One is about the Grey Wardens, the other, necromancers. Neither hint at the possible story from the upcoming game, so there are no hints there. And it does not look as if this particular game will be joining the ranks of trailers and premieres of other game trailers like it did in 2020.

However, we may hear more about Dragon Age 4 come 2022, as in their blog post, Bioware said, “We’re excited for next year when we can talk more about what we’re working on.” When next year, and what that may entail is unclear. All we know for certain is that the upcoming game will not be multiplayer, as some anticipated it being.  Not everyone from the original team will help in bringing this game to life, as people have left Bioware and thus the Dragon Age team, including Matt Goldman.

Both the ditching multiplayer and loss of manpower could be the reasons why there are delays on this highly anticipated story and game.  And too, with the possibility that Bioware is working on a completely new setting within the world of Thedas may be part.

And of course, the ever-looming problem that everyone has been experiencing these past few years may have a part of it too. Let’s just hope that we will be hearing from Bioware soon with more details about the game soon, and not about possible game cancellation.

Former BioWare Dev Says, ‘BioWare Magic Is Sh*t Process’
Next
The Ezio Collection may get a Switch Release According to Rumor
Previous
Discord Gets a Holiday Update, Users Hate the New Notification Sound