How Did BioWare Screw Up?

It’s not often we see a developer fall so far from grace. Once regarded as pioneers in narrative-driven RPGs, BioWare has completely lost its way. So, what the hell happened? Join me as I look at the successes and failures of the Canadian giants and see if they can climb their way back to the top of the genre.

A Roll of the Dice

BioWare’s sophomore release established the company as innovators in the industry. Set in the Forgotten Realms, Baldur’s Gate is an exquisite interpretation of Dungeons and Dragons. The incredible writing, deep, complex characters and faithful combat made the game a hit with enthusiasts. While they perfected the formula with its sequel and Neverwinter Nights, their voyage to a galaxy far, far away gained them mainstream notoriety. 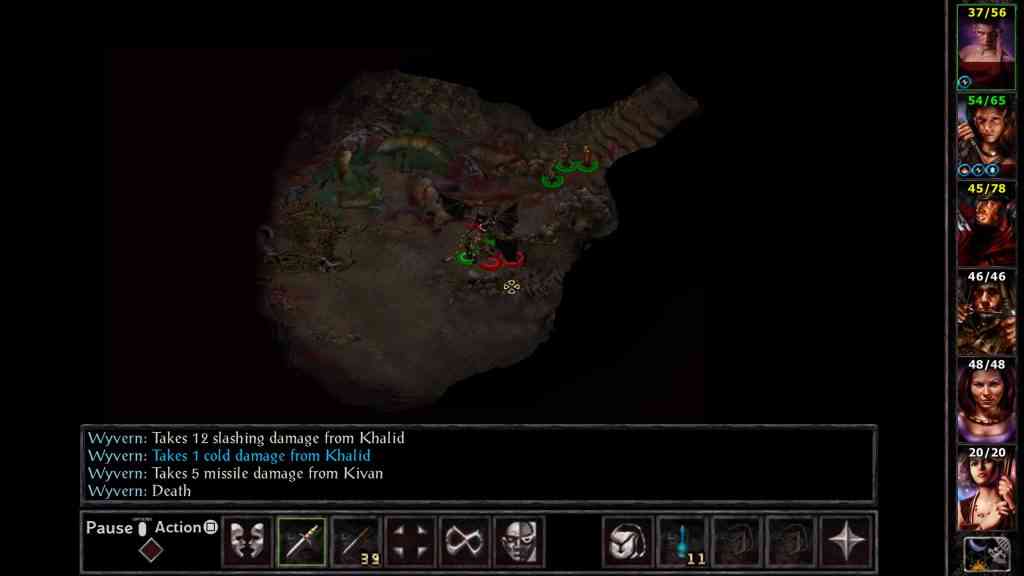 Star Wars hadn’t had much success in the realm of video games. Mediocre titles let fans play out their fantasies but none leaned into the lore of the world to provide a unique story until BioWare came along. Regarded as a timeless classic and with a full remake due to be released, Knights of the Old Republic is still considered the greatest Star Wars game to date. An issue that many titles have had, is the need to connect the narrative to its movie counterpart. Sure many like the idea of playing as Luke or Darth Vader but this restricts how the story can play out. Bioware sidestepped the issue, setting the game 4000 years before the films which gave them room to plot a wonderful narrative that fluctuates based on your choices. Taking elements from their previous releases, Knights of the Old Republic uses a dynamic d20 combat system and gives players the freedom to morph their character to personalize their experience in the universe.

Probably the most overlooked game in their library is Jade Empire, a stunning ARPG based on Chinese mythology. Strafing away from their D&D roots, this marks their first release without a dice system. While the combat is a little rough, it proves that BioWare was willing to experiment and it laid the groundwork for their biggest success: Mass Effect. 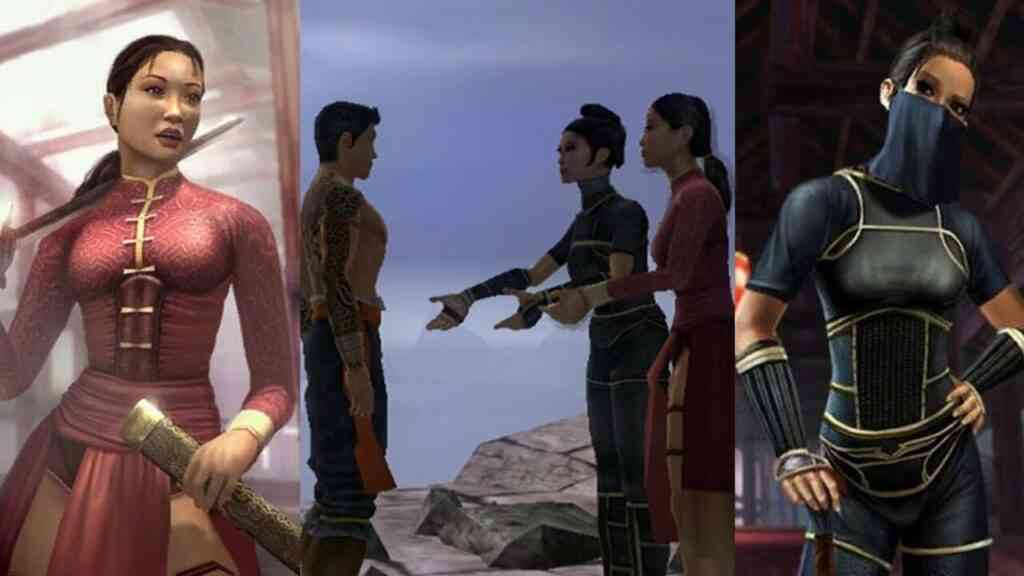 The commercial success of the space odyssey allowed Bioware to spread its wings and create the fabulous Dragon Age series. While both have had controversial entries, collectively they have told remarkable stories which center around relationships and characters. So where did it go wrong?

To Descend From Greatness

Although many blame EA for their demise, we have to remember that some of their best games were released for the company. My belief is the slew of major personnel that left the company, altered its landscape, leaving them directionless. Mass Effect Andromeda was to be a fresh start for the franchise: new worlds, characters and stories. While the premise was fascinating, the game design was anything but. 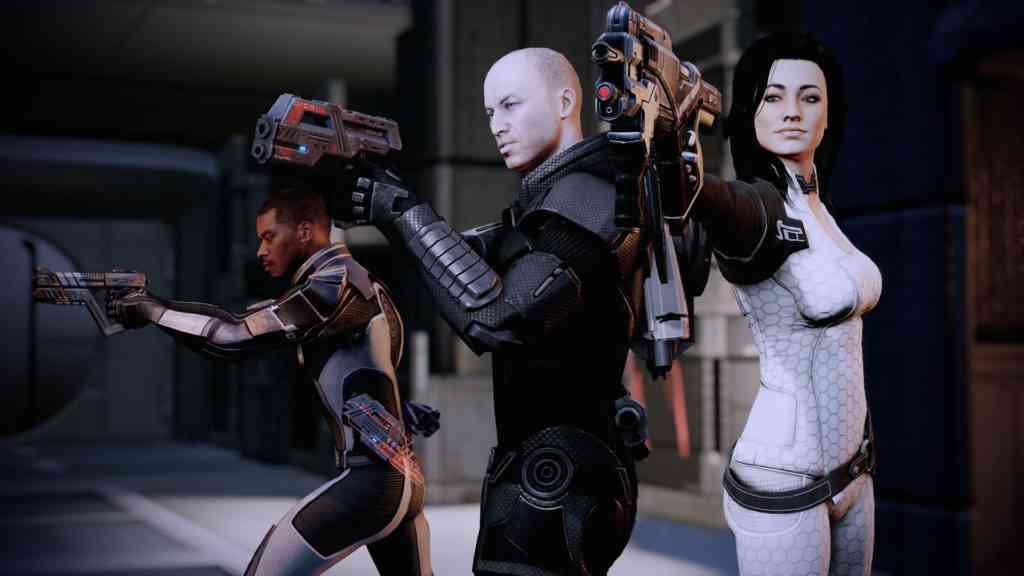 The original trilogy includes unique worlds with tailored experiences within. There’s a lovely semi-open ethos that permeates throughout. Some worlds act as hubs for you to explore and discover additional information about the various races whereas others are designed as linear levels. Due to this, Bioware was able to create a delicious pace to the narrative which is lost in Andromeda. The move from linear levels to missions on a larger map removes the cinematic feel which was key to the franchise. In addition to the lacklustre mission design, issues with EA’s insistence on using the Frostbite engine were apparent in the game.

BioWare’s last release is the culmination of issues and bad decisions from the past few years. In a last-ditch attempt to stay relevant, they jumped on the ‘games as a service’ bandwagon. A looter shooter multiplayer is not what the company should create. Stories and characters took a back seat and we were left with a mediocre action game. The lack of post-game content and failure to deliver on lofty world event promises meant that Anthem died quickly and with that, so did Bioware’s reputation.

A Light at the end of the tunnel

Shockingly, BioWare’s last great release was 8 years ago. While there are plans for a reboot of the Mass Effect series and a new Dragon Age is on its way, the company has lost some of its credibility, however, there is still hope. Recently, EA has allowed developers such as Respawn to create games that they’ve wanted to do. The success of Fallen Order suggests that they are no longer placing mandatory parameters on all of their games. If this is the case, will we see something special with Dragon Age: Dreadwolf? Although most of the original developers have left, messaging with the new project leads has been excellent. With a clear focus to restore the great name of Bioware as the epitome of RPGs, will this be the start of a glorious new chapter for the company?

The Hype Is Real – Top 10 Most Anticipated Games of 2023
Next Thymesia: Discussing The Art of Combat
Previous Steelrising for Souls Veterans – 5 Tips and Tricks