And No Word Still on Dragon Age 4 Release

There’s been little word on the highly anticipated game. We’ve known that it’s been in the works since about 2018, and we know that there’s been some concept work. We also know that Bioware isn’t going multiplayer with Dragon Age 4 either. Still, there’s a bit of bad news on the Dragon Age front: one of the developers has decided to leave the project and Bioware.

And this might make fans nervous, as this is one of the directors. The senior creative director, Matt Goldman, in fact. This is a bit of a blow, as Goldman has been behind a lot of Dragon Age games, including  Dragon Age II, and Dragon Age: Inquisition, as well as some of the DLCs. 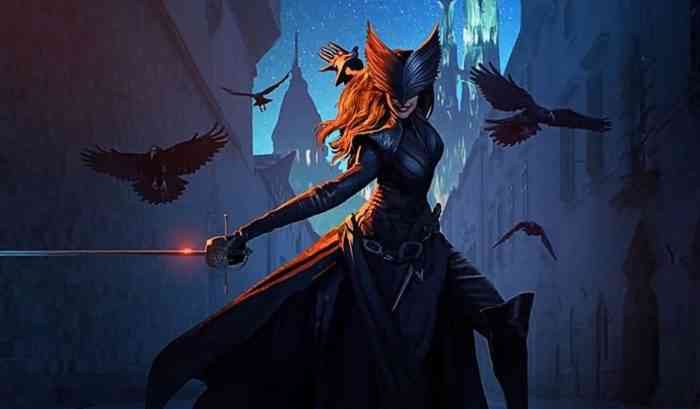 The reasoning for Goldman leaving Bioware was not made clear. But according to Gary McKay, the general manager of the studio, in a staff email, the parting was a mutual decision. According to the email, “We understand that Matt’s departure has an impact on you, as well as the game’s development. Rest assured our commitment to a high-quality Dragon Age game has not waivered, and we will not ship a game that is not up to BioWare’s standards.”

EA also confirmed Goldman’s leaving the studio, with a representative making the following statement:  “Matt Goldman is no longer working at BioWare. He leaves the next Dragon Age game in excellent hands, with the team here at the studio who will carry forward our vision for the game.”

But there’s been no word as to who would be his replacement or the exact reasoning as to why Goldman decided to leave in the first place. He’s been with the studio since 2017; maybe Goldman needed a change of pace. Maybe Bioware and Goldman had creative differences. Still, there’s no telling what this means for the future of Dragon Age 4, or how much of a delay this may cause. After all, this is the third big loss for Bioware. Last year, Casey Hudson and Mark Darrah left the company.

With Goldman gone, we can only hope that Dragon Age 4 is in capable hands.