SteamWorld Headhunter Moves Series Into 3D for the First Time

SteamWorld Headhunter devs finally shared a first look at the third-person co-op action adventure. It was revealed back in May that there were “several new SteamWorld games” that were being worked on, and developer Image & Form finally offered a sneak peek at one of those games. 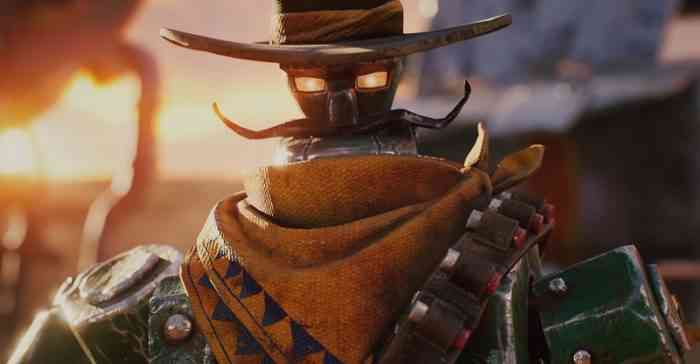 Unfortunately, not much has been said about SteamWorld Headhunter, but the studio’s description of the game says it will be a “stylised and colorful, third-person co-op action adventure with a head-popping twist.” It does not give further information about what the twist is going to be, but the teaser trailer definitely looks like a considerable departure from the previous installments’ style. The video clearly shows there will be a lot of robotic duelling for SteamWorld Headhunter players.

It has been reported that the SteamWorld franchise has pretty much been elusive when it came to settling on a specific genre. Image & Form, which has since merged with Thunderful Games, has bounced from tower defense to 2D metroidvania to turn-based tactics.

“The robot setting opens up all kinds of possibilities,” said Studio Head Brjann Sigurgeirsson. “It may seem as if establishing your own world, character gallery, or setting and using that over and over again would restrict you, but it is the other way around—it gives you the freedom to experiment with every other parameter.”

Are you excited for SteamWorld Headhunter? Let us know in the comments below.