The Fortnite & Naruto Crossover Is Happening Next Week

Naruto Is Coming to Fortnite Next Week, and May Even Be Joined By Sasuke or Kakashi

Fortnite devs have just officially announced that their collaboration with the Naruto: Shippuden franchise is going to happen on November 16th. After months of speculation among fans, they finally decided to make the crossover official on social media by sharing a banner with the phrase “believe it,” which is Naruto’s catchphrase from the anime’s English dubbed version.

Unfortunately for both Naruto and Fortnite fans, not further information was provided. Although it has just been made official, the following of both franchises were not entirely surprised. 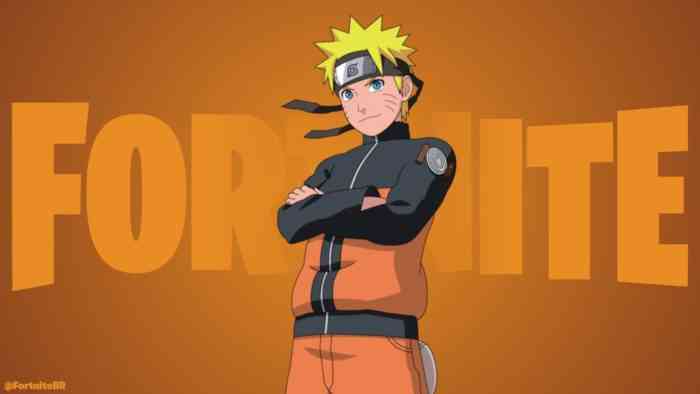 Just last month, there were datamined bits of information that implied the existence of ninja headbands, a creative coin modeled after a bowl of ramen—which is Naruto’s favorite food, ad a Mythic Explosive Kunai weapon. Earlier today, a known Fortnite tipster also revealed that the Fortnite and Naruto crossover will also include a Hidden Leaf Village Creative Hub.

Anime fans are well aware that Naruto is one of the most beloved and famous anime characters of all time. The Fortnite and Naruto crossover will reportedly feature content from Naruto: Shippuden, which follows the second part of the manga that ran from 2007 to 2017 on global TV. If this collaboration will be anything like the others in the Fortnite realm, fans can expect a slew of Naruto-themed items, such as a back bling, a spray, its own music track, as well as two loading screens to match.

The famed Fortnite leaker also warned fans to “prepare their wallets.” Although there are no specific details about this new upcoming partnership, he seems to possess insider information that this collaboration will be bringing several pricey items to the in-game shop. It is safe to assume that Naruto, himself, is going to be available as a playable skin, but there are also rumors that either Sasuke or Kakashi are going to be boarding the Battle Bus, as well—according to his datamined information.

Are you excited for this Fortnite-Naruto crossover? Let us know in the comments below.