Mech Shooter GALAHAD 3093 is Launching Its Next Open Beta Tomorrow

Fans of mecha games are in for a treat tomorrow when mech shooter GALAHAD 3093 is scheduled to launch its next extended open beta. This upcoming hero shooter blends Arthurian legend with high octane sci-fi mecha combat.

Players will take on the role of Knights who pilot powerful and customizable machines known as Lances into battle. Each Knight possesses a unique active and passive ability that can change the tide of battle, while Lances can be armed with a variety of weapons, deployable systems, and upgrade modules. Lances also range from Light to Super Heavy, bringing a ton of diversity to the mecha combat table.

The third extended open beta will allow players to choose a Knight and pilot a customizable Lance from Friday, November 12 at 6 p.m. Eastern to Monday, November 22 at 9 a.m. Eastern. Over these 10 days, players will be able to go head-to-head in explosive battles for territory. The beta period is free for PC owners. 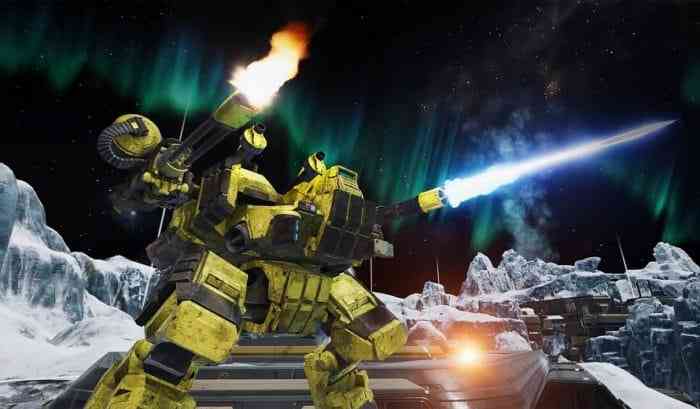 In order to master GALAHAD 3093, you’ll have to find the perfect combinations of Knights, Lances, items, and pure skill, and the open beta is a great opportunity to get a head start. If 10 days just aren’t enough time, you can also look in on the game’s Beta Weekends for free every Friday at 6 p.m. Eastern through Monday at 9 a.m. Eastern. Each Beta Weekend will add additional features, balance updates, and improvements to the title, so you’ll have something to look forward to each week.

What’s your favorite hero shooter? Let us know in the comments below.

Amazon Deals: Get Razer Gaming Headsets, Logitech Gaming Keyboards, and Roccat Gaming Mice at Up to 60% Off