Naruto Fortnite Emote Added in Celebration of the Area 51 Raid

In the neverending struggle to identify with today’s youth, developers have to keep up with the latest trends and memes. For the past couple of months, the raid on Area 51 was the new hotness. “They can’t stop us all!” Ah, good times. September 20th was the date of this supposed raid, but I haven’t heard any breaking news of any alien tech, so I’ll assume nothing came from it. Still, Epic Games decided to capitalize on the meme, so they added a Naruto Fortnite emote to the game. 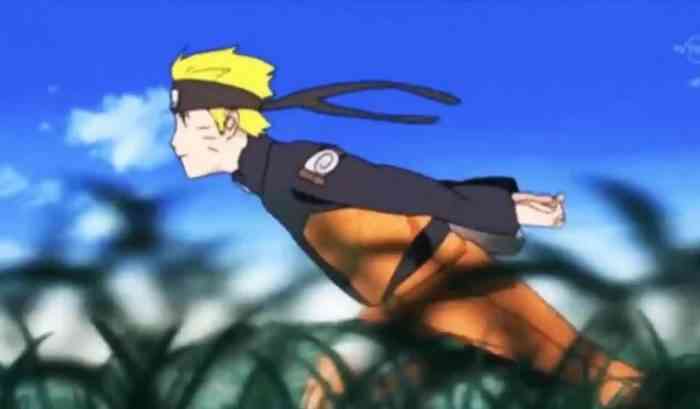 A big part of the “strategy” was to have an army of “Naruto runners” flank the base. Just like in the anime, the emote has players lean forward and run with their arms pointed behind them, you know, for aerodynamic purposes. To avoid the invitation of a lawsuit, Epic Games is calling the emote Full Tilt, but I mean, will that stop it? My question is, who gets to sue? Who owns the “Naruto Run”? Alongside the emote, Epic Games has also released the “Zorgoton Outfit” and “Flying Slasher Pickaxe” as part of an Area 51 collection. These items are available in the Item Shop.

The new Full Tilt Emote is available in the Item Shop now! pic.twitter.com/KXQGQWE7qZ

Personally, I’d like to see a “Kyle” emote where the character bashes through drywall head-first. That’s probably less risky, legally. The Full Tilt emote and other Area 51 memes are likely to get overlooked as they are now competing with the Fortnite x Batman event.

Do you like the Batman event or the Naruto emote more? Let us know in the comments below.


The Tale of Bistun Launches Into Adventure Today