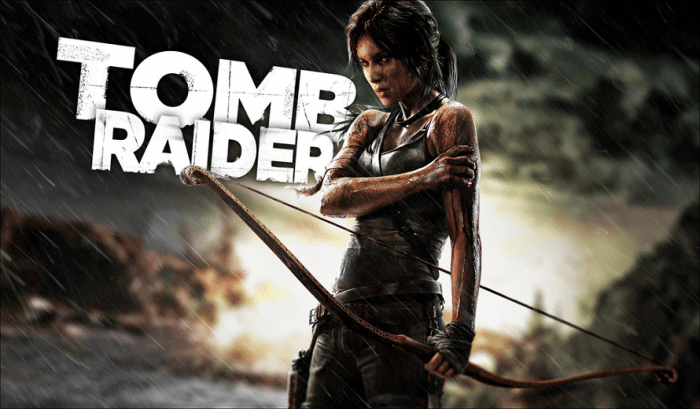 Let’s get specific. In the collection on Steam you have Tomb Raider 1 – 6, Legend, Anniversary, Underworld (all for $1.09 each), Lara Croft and the Guardian of Light, Lara Croft and the Temple of Osiris, Tomb Raider (2013), Rise of the Tomb Raider, and Shadow of the Tomb Raider. Together those games are valued at $326.01 CAD, but until September 26th you can get them for just $46.49. That includes everything; every character skin, DLC pack, bonus weapon. Everything. For every game. And you don’t even need a Croft-sized bank account.

This may be part of a larger scaled sale going on with Square Enix. Right now, Microsoft is having a Square Enix Sale for their Xbox games like all the Final Fantasy games on Xbox One, Life Is Strange games, Tomb Raider, Just Cause, and tons more. The PlayStation Store also has a very similar sale. Be quick about these sales; the games on Xbox One will be on sale until tomorrow, the Steam sale ends on the 26th of September, and the PlayStation Store sale ends on October 1st.

Which Square Enix title is your favourite? Let us know in the comments below.


Check Out These Indie Game Classics in the Blue King Bundle

A Lost Tomb Raider Game Has Been Uncovered

The Top 5 Female Video Game Characters
Next
Naruto Fortnite Emote Added in Celebration of the Area 51 Raid
Previous
Epic Games Has Paid $10.45 Million For the Rights to Control