Epic Games Has Paid $10.45 Million For the Rights to Control

That’s a Lot of Money

The PC version of Control is now exclusive to Epic Games. This is all according to a financial report from Digital Bros. The parent company of Control, 505 Games has also been purchased as well. Epic Games has said very little about this new purchase. Only that, “We don’t comment on the terms of our deals,” and that, “Everyone should play Control; it’s really good.” 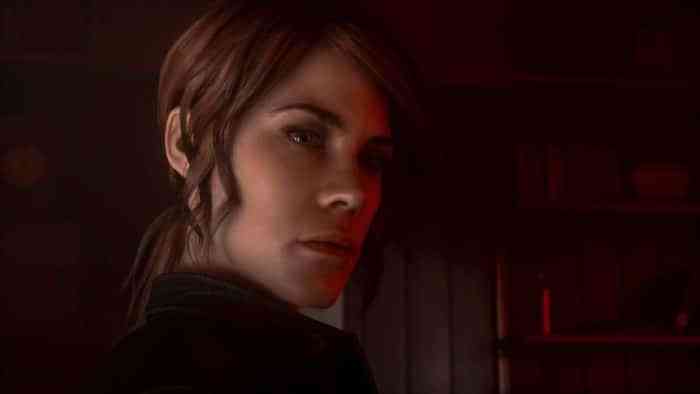 Control was released only a few weeks ago in August and has turned some heads. The game was received well by critics and fans alike. The game was quite ambitious and many were skeptical that it wasn’t going to live up to the hype. However, it seems to have been everything that fans were wanting and a little bit more. Control is a weird game and probably not for the casual gamer. But that does not mean that it isn’t a game that you should avoid. If you are interested in superheroes and psychic abilities then this game is right up your alley.

Epic Games clearly sees some promise within the franchise and wants to add to it. The previous studio who had the rights to Control was a smaller scale and a somewhat underfunded group called Remedy. With a massive company like Epic Games backing the Control series, it should be interesting to see where they are going to take it.

Epic Games is starting to really emerge as one of the big players within the gaming industry. They can credit this almost entirely to the sudden success of Fortnite. From there they have been able to launch their own online store and also buy up smaller franchises. Control is a perfect example.

Only time will tell if they are able to maintain the status that they have built for themselves.