Fortnite’s much-awaited official crossover with Robert Pattinson’s Batman may have just been leaked by DC Comics themselves. Fans of the caped crusader have been able to play as their favourite DC character for a while now—as Batman was officially added to the game in Season 6—but it looks like more Batman-related content will be making its way to the game soon. 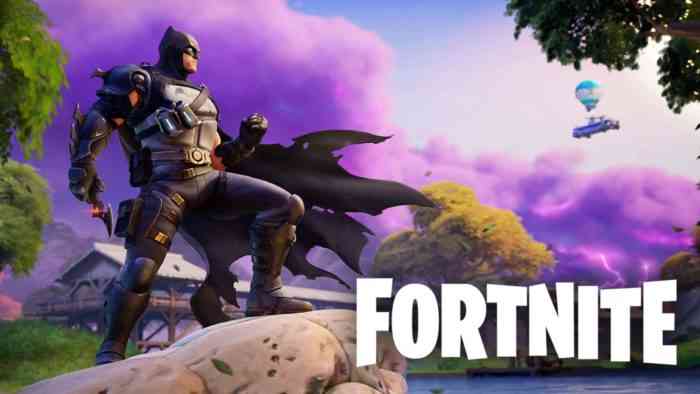 According to famed Fortnite leaker, Shiina, the Fortnite-Batman crossover event will take play on October 16th. Followers of Batman comics were quick to point out that this event is most likely happening because of a new comic that is scheduled to release on October 26th, but Shiina also suggested that the crossover could also be related to the cinematic release of the new Batman blockbuster set for a 2022 release.

DC Fandome has become the direct source for a superhero fans that are craving for sneak previews of any upcoming DC-related projects. Fortunately for those who are fans of both Batman and Fortnite, DC Comics has decided to team up with Epic Games once again, as reportedly revealed in the new Fandome trailer that was revealed on social media.

According to the known Fortnite leaker, the Fortnite Batman crossover will take place during the next season of the game, considering that the game’s seventh season will be coming to a close on September 12th, in addition to getting one of its final patches going into the new season. Although Epic has teased future content in dialog options and environmental storytelling to set up Season 8, they have not confirmed that the official Fortnite Batman crossover is, indeed, going to happen.

If the rumours are true, then fans of the Batman franchise will most likely be treated to a new Batman skin—perhaps Pattinson’s version—alongside variants to existing skins. At the moment, Christian Bale’s Batman is represented with a Batman Comic Book outfit, Batman Zero, and Armoured Batman Zero.