Among Us Devs Throw Shade At Fortnite’s New Impostor Mode

Fortnite now has a new game mode that suspiciously looks a lot like the Among Us that the gaming community has been calling as a rip-off. Just like the popular indie hit, in this new mode, players can go around, kill their friends, and attempt to find out who the impostor is. The gameplay and terminology are very similar, right down to the map. 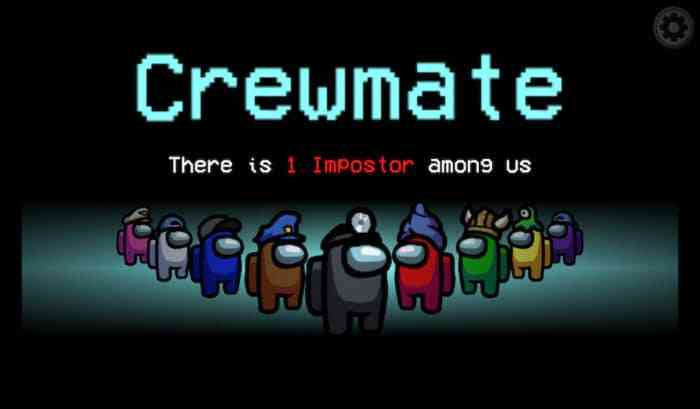 Fortnite’s “Impostors” mode pits up to 10 players against one another. Normal competitors, called Agents, will work together to complete a series of tasks all over the map, while the titular Impostors will do what they need to do in order to keep the group from progressing.

Epic could have easily done a full-on collaboration with InnerSloth—which rose to fame because of the huge success that Among Us had in the gaming world. However, they opted not to. It would appear that this new Fortnite game mode, with Unreal’s hyper flexible tools, is a clone of what Among Us offers.

“It would have been really, really cool to collab,” said InnerSloth Community Director Victoria Tran. “Like game mechanics, fine—those should not be gate-kept. But, at the very least, even different themes or terminology makes things more interesting?”

The Lead Unity Programmer at InnerSloth, Adriel Wallick, also weighed in on this issue and shared a comic about how much of a nuisance art theft has been on the Internet. Although he did not mention Fortnite in his tweet, the posting seemed more than just a coincidence. “Everything in the world was already feeling insurmountable,” he wrote on social media. “So, this was just another fun reminder of how tiny we all really are.”

InnerSloth Co-Founder, Marcus Bromander, also said that they “did not patent the Among Us mechanics,” but he did point out that originality cannot be that much of a challenge. “Is it really that hard to put 10% more effort into putting your own spin on it though?” he wrote.