Hunt: Showdown’s new 1.6.2 update has just been rolled out, and it has brought a lot of new things that fans will surely enjoy. The update is currently playable on the game’s test server, and it introduced new variants for the Vetterli 71 Karabiner rifle, a new revolver, and a new health regeneration consumable. 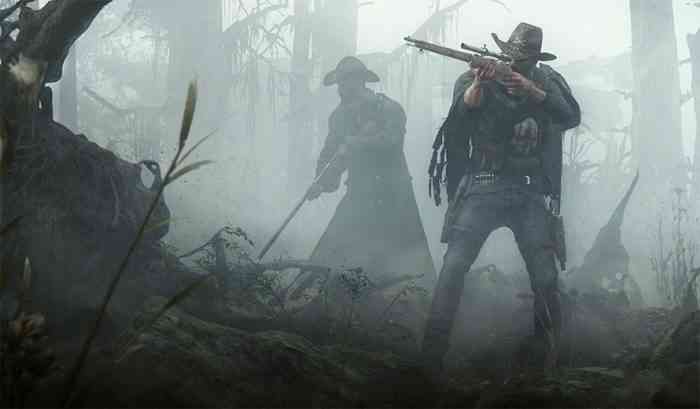 The new revolver is the Scottfield Model 3 Revolver, which is a small slot and medium ammo pistol that has a six-shot capacity. It seemed to have been modeled after the real-life Smith & Wesson Model 3 revolver, or may have also been highly influenced by the Schofield from Red Dead Redemption. It has an open cylinder and a quick ejector that will allow Hunt: Showdown players to reload faster, compared to the other revolvers that are available in the game.

With that said, players who struggle to land headshots on their enemies within the game—and hugely depend on overwhelming shot counts—may find that Hunt: Showdown’s new revolver is the best weapon for their needs. However, there is a catch. The said weapon’s damage and range are much weaker than the comparable Caldwell Pax. Despite this tradeoff, the Scottfield Model 3 is still unlocked at Rank 1. Plus, its medium ammo type suggests that it will hit much harder and travel further than the other compact revolvers within its price range.

The Hunt: Showdown 1.6.2 patch also brought two new variants to the Vetterli 71 Karabiner rifle, namely The Vetterli Marksman and The Vetterli Silencer. The former will turn the weapon into a viable sniping tool with a high-powered long scope, while the latter will be a worthy killing weapon in stealthy scenarios—being one of the three rifles that feature a suppressed option.

The new Regeneration show is a consumable that will heal players over time automatically, but it will half the player’s health regeneration from 5 health per second to 2.5. It will also be paused whenever players are bleeding, poisoned, or burned, and also if they are trying to revive a team mate using the Necromancer trait.