Look What Crytek Has Been up To

It’s that special week when game developers put their projects on display and then some. The Game Developers Conference is about more than just the games but the benefits of their engines. Today, we have Crytek showcasing the benefits of their immaculate CryEngine, and it’s with their upcoming game, Hunt Showdown. 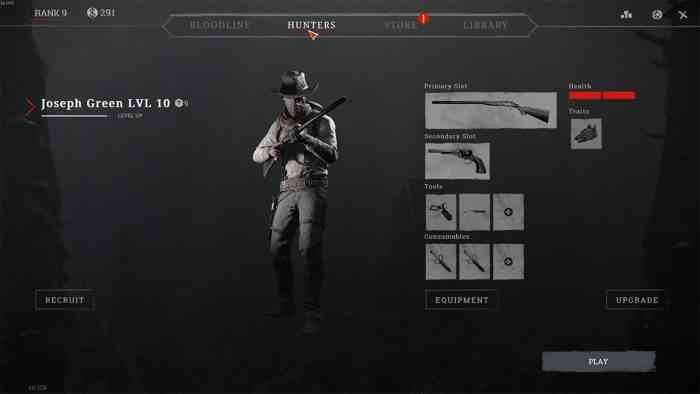 For those who haven’t heard of Hunt Showdown, you can view our gameplay preview here. In sum, players step into realistic and murky swamps in the 19th century. Their goal: hunt down monsters, as well as humans. Co-op gameplay pits you and a buddy against creatures and other teams of two in some of the most stunning, macabre environments.

As you’ll note in the trailer, Hunt Showdown is fully integrated with Steam. For the time being, this is purely a PC game, and that makes sense when we consider the amount of visual output. The game is in its Alpha state and undergoing testing. Despite some technical issues, the graphics look about as stunning as can be.

Keep it locked for an official release date for Hunt Showdown. Further, as the week presses on, look forward to more updates out of GDC 2018. Beautiful demos and dev reveals are a guarantee. Until then and beyond,