There’s a Snake in my Bayou

Prepare to welcome some serpents into the swamp. Today Crytek’s FPS battle-royale, Hunt: Showdown, is launching it’s newest and largest event yet: The Serpent Moon Event. A press release about the event provides all of the scaly details. Additionally, a trailer for the event gives players a glimpse at some of what they can expect to find. 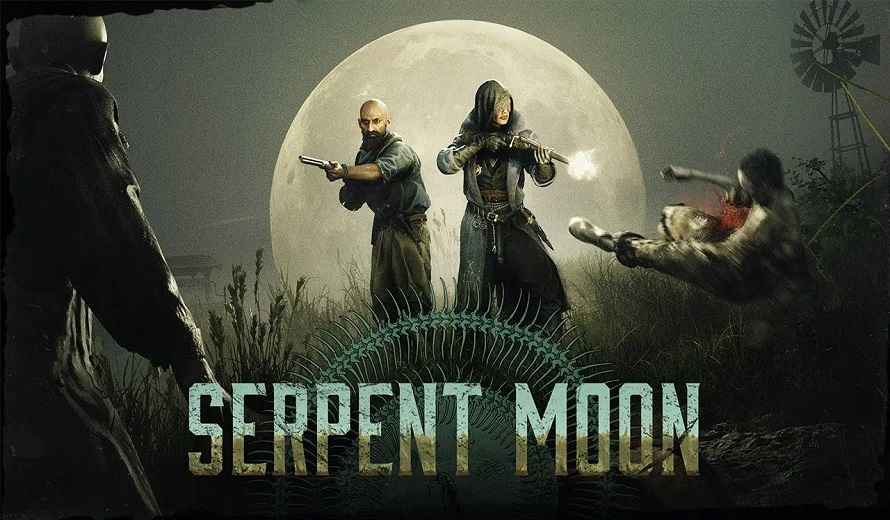 Boasting a mix of PVP and PVE, Hunt: Showdown introduces players to a bounty hunting battle-royale. Players take on the role of supernatural monster hunters, armed to the teeth, with a variety of weapons and gadgets. Of course, players enter Louisiana in 1895 and face off against hordes of AI monsters and, even more dangerously, other teams of hunters.

Running for 60 days, the Serpent Moon event is bringing a lot of new content to the game. Firstly, serpents appear in snake dens throughout the bayou, and players must capture and sacrifice them on altars. However, these deadly snakes will attack if you make to much noise. Importantly, and keeping the namesake of the event, players will also be able to play as the Legendary Hunter: The Viper. A first for the game this unique character will visually evolve through different stages as players progress.

In addition players can earn rewards during the event like Boosters, Blood Bonds, weapons and more. The trailer for the event gives players a look at everything they stand to gain.

Hunt: Showdown is available for PC, PlayStation 4, and Xbox One. Players can learn more about the Serpent Moon event at Hunt’s website. So, ready to brave some snakes, hunter?