Prepare to enter a kingdom under siege. Explore an expansive and continuous world, and become the legendary Sandfox. Today  Cardboard Sword is happy to unveil their debut title, The Siege and the Sandfox, is coming to PC in 2023. A press release provides more details about the stealth metroidvania platformer. Additionally, an announcement trailer gives players a look at the art style and some early gameplay for the game. 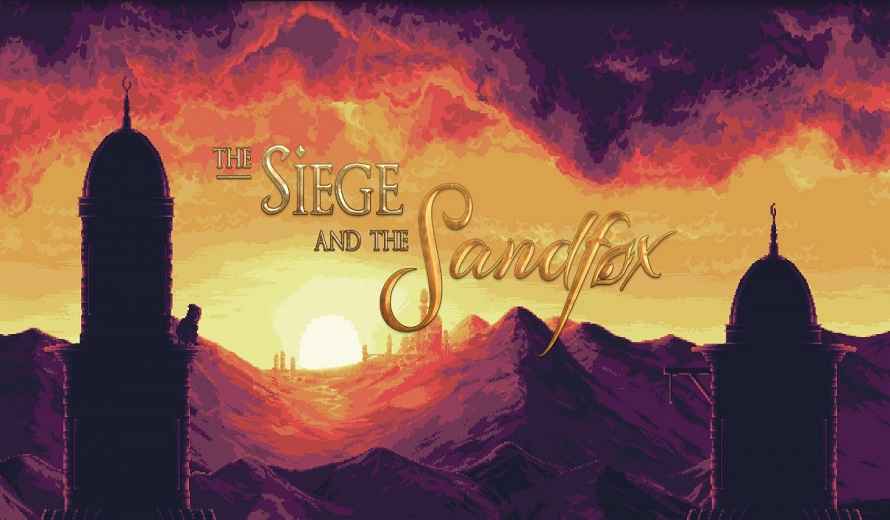 The Siege and the Sandfox introduces players to a stealth based metroidvania. Playing as the notorious Sandfox players explore the majestic palace and decrepit dungeons of a kingdom under siege. Of course, players will be platforming throughout the city, using stealth and parkour to traverse the environment. Additionally, players will rely on their stealth to sneak, incapacitate enemies, and navigate the lush game world like they were never there.

The game claims it will combine new age effects with 16-bit hand drawn graphical design. Of course, the effects and controls will aim to make the player feel like a master assassin as they jump, slide, and stealth their way through the kingdom. Players can get a glimpse of all of this action in the new announcement trailer for the game. Furthermore, the trailer also shows off the stealth mechanics, art style, and even some of the cast that players are likely to meet.

The Siege and the Sandfox will be releasing on PC, via Steam, in 2023. Currently the game is available to wish list. So, are you ready to wear the title of Sandfox?

The Jackbox Party Pack 9 Will Officially Release In Mid October
Next
Destiny 2 Will Reduce Communication With Fans Due to ‘Real Threats’
Previous
Hunt: Showdown Slithers Into the Serpent Moon Event