Say Hello to Your Beetle Buddy

The bayou is about to change. Now, it comes with more legs. Today Crytek has some creepy crawly friends entering their PVPVE FPS battle royale, Hunt: Showdown. Update 1.10 has arrived and is bringing with it the Stalker Beetle as well as additional new content. A press release provides more details about update 1.10. Furthermore, players can check out the new Stalker Beetle update trailer for a glimpse of this buggy friend. 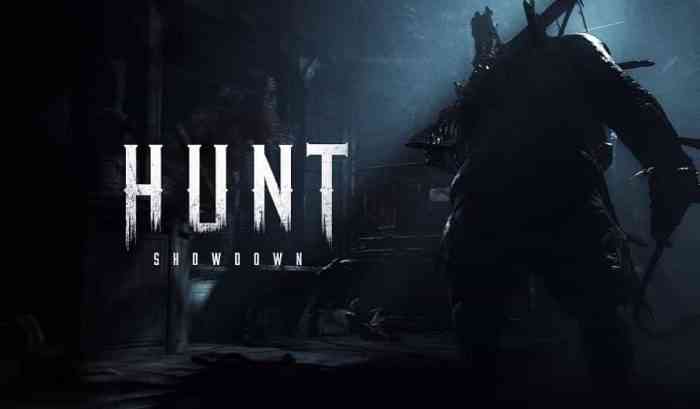 Boasting a mix of PVP and PVE, Hunt: Showdown introduces players to a bounty-hunting battle royale. Taking on the role of supernatural bounty hunters, armed to the teeth with various weapons and gadgets, players will hunt and be hunted through the bayou. Of course, Hunt takes place in an alternate history Louisiana in 1895. Here they will face off against A.I enemies and dangerous other hunters. So, of course, you’re going to need some help.

Introducing the Stalker Beetle, a hunter’s best scout on a mission. The Beetle is a new consumable item hunters can take with them on a hunt. It allows the player to see through the Beetle’s eyes as it flies, scouting out compounds, peering around corners, and finding rivals. Learning to use the Beetle will give any hunter worth his guns a major advantage. However, the Stalker Beetle isn’t the only thing gracing the bayou this update. Players can look forward to Questline system, new weapon charms, and the much-awaited Billy story. Of course, the new trailer gives players a glimpse of all of this new stuff.

Hunt: Showdown is available for PC, PlayStation 4, and Xbox One. Players can learn more about the Stalker Beetle update at Hunt’s website.