Red Dead Redemption 2 is quite known for the level of realism that it has always had. It has been almost three years since its initial release, but Red Dead Redemption 2 players continue to find a lot of hidden gameplay in its main story that not too many players may know about.

One Red Dead Redemption 2 player, named Shot-Skirt-2598, posted on Reddit that a hidden travel feature can be utilized when players are stranded in the middle of the wilderness. One of the many primary game mechanics that the game is known for would be its horses—considered as the most efficient form of transport within the game. Should there be no horse available for the player during gameplay—under certain circumstances—there is still a way for them to move around. 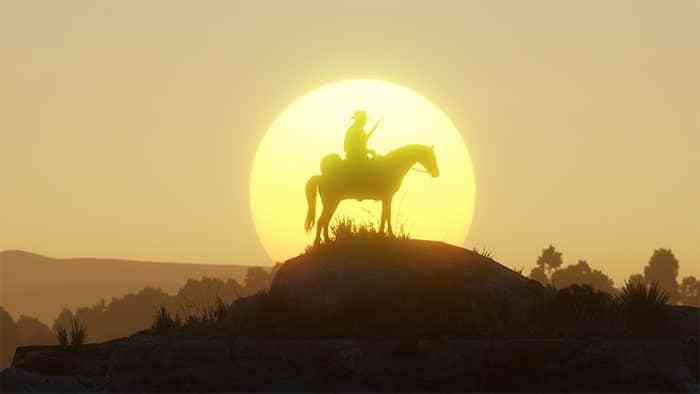 Apparently, players are actually able to hitch a ride from the caravan drivers or just any random horse-riding traveler within the area. This method is something that only a small number of players would probably even think of doing, as they would most likely just steal a horse or reload a save. Red Dead Online has become so expansive in the recent years, but Red Dead Redemption 2 has continued to impress its community with constant surprises despite having been released years ago.

At the moment, the dev team’s main focus—remaster-wise—is on the the GTA Trilogy, namely, Grand Theft Auto 3, Vice City, and San Andreas. These games will be developed to suit next-gen consoles with upgraded graphics, while keeping the franchise’s signature gameplay.

Vampire Survival Game V Rising Is the No. 12 Game on Steam Right Now
Next
GTA Remastered Trilogy Could Launch Late October Or Early November
Previous
Check Out What the Life Is Strange: True Colors DLC Is All About