Rockstar Games has officially released a compilation of five songs from 2018’s award-winning title, Red Dead Redemption 2. Fans of the cowboy simulator have been clambering for the EP/album since RDR2 released and this brief compilation should help these gamers fill the Red Dead void in their lives when they’re away from their consoles. Red Dead Redemption 2 is available right now for Xbox One, PS4, Google Stadia, and PC. 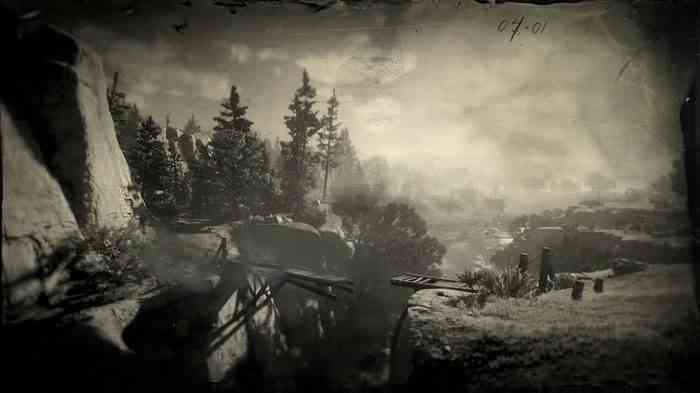 David Ferguson performs himself in The Music of Red Dead Redemption 2: The Housebuilding EP title track, while NYC guitarist Mark Sweeny joins his performance. The Housebuilding EP is available digitally on iTunes, Spotify, and other streaming services, while the physical vinyl EP can be purchased through the Rockstar Warehouse and Lakeshore Records. Considering this EP may have a limited run, hardcore Red Dead Redemption 2 fans should considering getting the EP sooner rather than later.

Are you a fan of the Red Dead Redemption 2 soundtrack? Will you be getting this EP digitally or physically? Let us know in the comments below!

Listen Up: 5 Incredible Video Game Scores You Might Have Missed
Next
EverQuest Is Still Getting Updated Over 20 Years Since Launch
Previous
The Last of Us: Part II – Is Abby Really THAT Bad?