Boy howdy, that last year we just left behind really came out of nowhere. I mean, that whole thing with COVID-19 that continues to ravage the world, pretty much everything got delayed because of it, Kobe died, and then Cyberpunk 2077 became this generation’s Challenger. Despite all that, there were some shining moments of success and joy. Rockstar Games had a productive year with their massive ventures in GTA and Red Dead Online. To thank the players and fans, they decided that they would provide login gifts for both games. 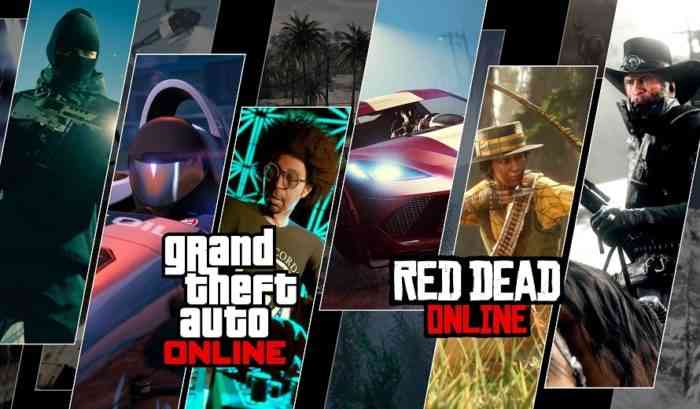 One of the cool things Rockstar did toward the end of 2020 was make Red Dead Online a standalone game. For any player who logged in between December 1st and February 15th, regardless of whether they have the standalone version or the RDR2 version, they will get a bunch of in-game rewards. These rewards include a free horse, a free stable slot, 5,000 Club XP, free clothing items, and a whole lot of free consumables. During this time, there will also be in-game discounts for weapons, Wilderness Outfitters items, and Non-Role Pamphlets from the Fence. In GTA Online, the login rewards are a little… less. If you log in before February 12th, you can unlock the Rockstar Cap and Rockstar Rolling Tee. So, if you want a couple of articles of clothing that you will never make part of your avatar’s look…

I guess Rockstar Games is saving all the super cool flying cars and laser-firing motorcycles for times when they want you to spend your money. My question is, when is Rockstar going to turn up the crazy stuff on Red Dead? You’d think by now they would at least have an armored carriage or something. GTA Online and Red Dead Online are available on PC, Xbox One, and PS4.

Have you claimed your in-game rewards? Let us know in the comments below.