With the Success of GTA V, Red Dead Redemption 2 Looks to Catch up in Sales

At this point, Grand Theft Auto V has sold over 110 million copies and the recently released Red Dead Redemption 2 is already well on their way to that landmark, reaching 25 million according to Take-Two’s most recent earnings call. During the first quarter earnings call, Chief Executive Officer Strauss Zelnick confirmed the 25 million benchmark. Though this is a huge accomplishment, GTA V broke that record in six weeks just for perspective. 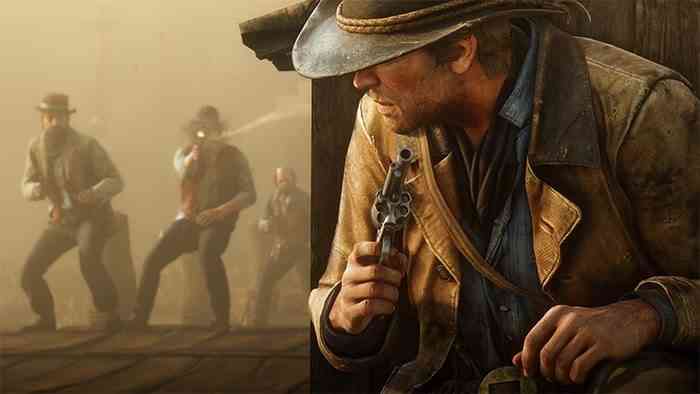 Lots of evidence suggests that Take-Two and Rockstar Games intend on bringing last year’s successful western action-RPG, Red Dead Redemption 2 to the PC. This move will surely increase the 25 million number exponentially (especially after a Steam Summer Sale). Grand Theft Auto V continues to break ridiculous records, proving to the entire entertainment industry who’s boss and making ridiculous sums of money through Grand Theft Auto Online. Take-Two and Rockstar Games are still working on ways to attain the same levels of profit from Red Dead Online as they continue to achieve with GTA V. On top of the financial success of both these games, they both receive significant Twitch streaming numbers, Grand Theft Auto V in particular maintaining it’s spot in the top ten as consistently as Minecraft.

What do you think of Grand Theft Auto 5 and Red Dead Redemption 2? What are your favorite things to do in these classic franchises? Let us know in the comments below!