Minecraft Could be the Best Selling Game of All-Time

Mojang is on top of the world. Minecraft has sold close to 176 million copies worldwide. If these numbers are correct that would make Minecraft the most successful game of all time. Just narrowly beating Tetris which has sold 170 million copies.  This massive accomplishment has come at the right time as well. Mojang has just celebrated its 10 year anniversary. Mojang also unveiled a new project which they have been working on. The new game is called Minecraft Earth and is supposed to mirror something similar to Pokemon Go. Details are of course limited but the ambitious new project does have a trailer out now. 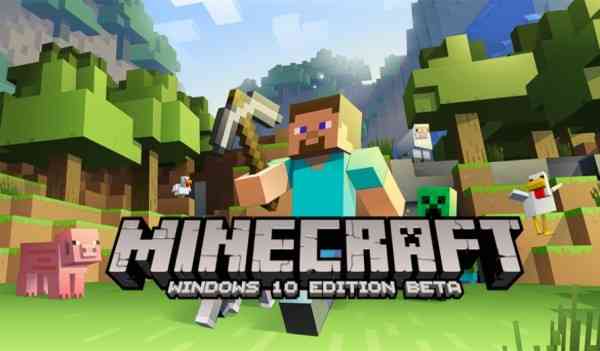 It is amazing to see how much this game has grown. From what started as a relatively unknown indie game to becoming one of the most recognizable franchises in modern gaming is remarkable. The future of Minecraft is looking brighter than ever. However, it should be mentioned that not everything has been perfect for Mojang.

Markus Persson the original creator of Minecraft, or better know as Notch, was not included in the 10-year anniversary celebrations. Persson is somewhat of a controversial figure. In the past, he has made a number of inflammatory remarks pertaining to a number of topics. Mojang and Microsoft try to have very little to do with him as of late. Microsoft has even gone as far as removing his name from the game’s title screen. As upsetting as this may seem, remember that Microsoft bought the rights to Minecraft for a staggering $2.5 billion back in 2014.

What do you think of the future of Mojang? Is Mojang’s new Pokemon Go style game a step in the right direction? Be sure to let us know in the comments as well as on Twitter and Instagram.

Hollow Knight: Silksong’s New Gameplay Trailer Hints at Release Date
Next
Dive into a New Adventure This Weekend with These Stellar Console Deals
Previous
Classic Shmup Cotton Getting a Remake