It’s hard to believe that nearly two years have passed since the launch of Red Dead Redemption 2. Since then, the game has received several updates, including a PC release that brought a whole other generation of gamers to the flock. Now, in a recent interview with Gamespot, Benjamin Byron Davis and Roger Clark (Dutch and Arthur respectively) have revealed several details on content that had been cut prior to Red Dead 2’s release. 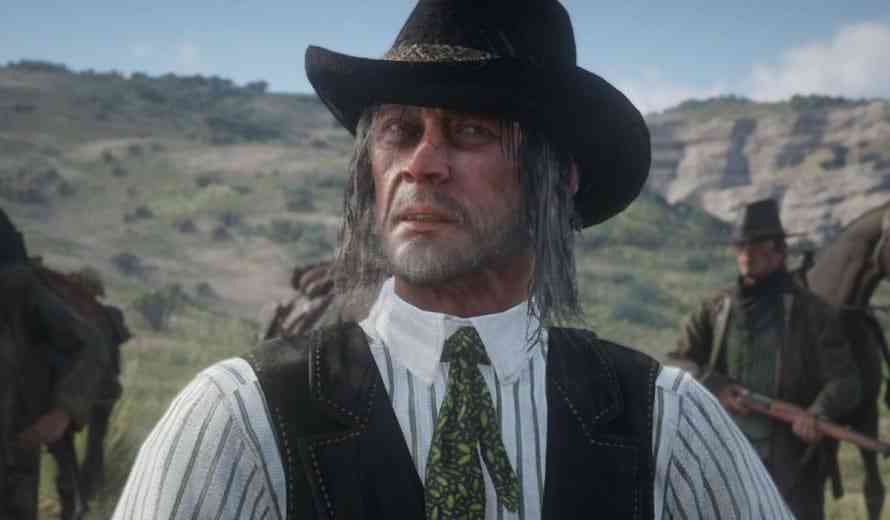 Both actors spoke on a mission that involved Arthur and Dutch taking out a train of Boston bounty hunters:

“There was one that got cut that was kind of fun where we take out some Boston bounty hunters on a train,” Clark said.

“We spent a lot of time on that. That was going to be … oh, I hate that that got cut. It got cut because I guess they couldn’t get it up to snuff.” He went on to mention:

“When you’re working with Rockstar, you really never need to worry. Because anything that doesn’t work, they don’t use it,” he said. “The amount of good things that they let go of is … well, that’s too much information. The first one was such an amazing experience, and in a lot of ways, it was a dream come true because I had been a gamer and I had a sense that actors were part of how these things were put together and I thought it looked like a good gig, but I didn’t really realize when we were doing the first one how amazing it was going to be. I didn’t understand the full scope of Dutch as a character.” 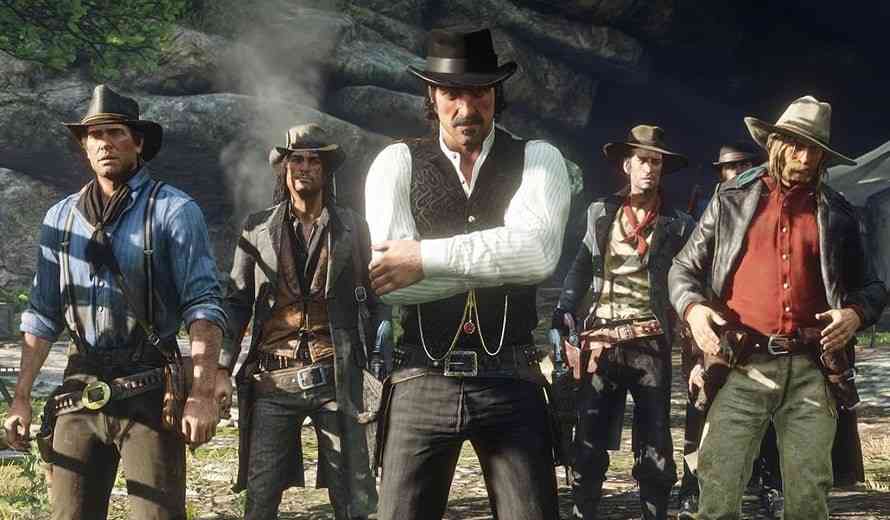 Be sure to check out the full interview over at Gamespot.

Are you still playing Red Dead Redemption 2? Are you anxiously awaiting the next update to Red Dead Online? Sound off in the comment section below and let us know.