A Red Dead Redemption Remake Might be in the Works

Rockstar Games’ two beloved creations, GTA and Red Dead Redemption, have always left fans wondering if (and when) there would be remakes. Since the release of Red Dead 2, the developer has been pretty “hush-hush” about what’s on the horizon. 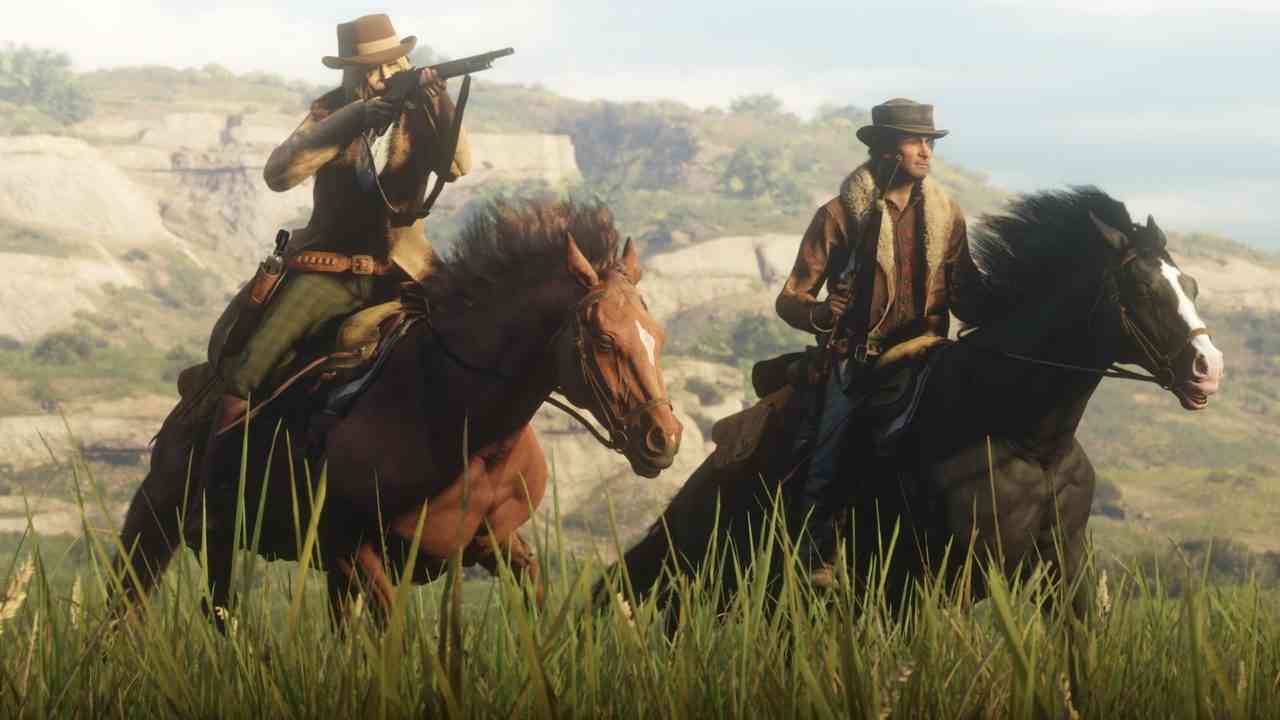 However, an anonymous leaker is making the claim that something big is in the works. Apparently (if the information is anywhere near credible) Rockstar Games will be releasing a remake of Red Dead Redemption, the prequel to Red Dead Redemption 2. According to the leaker, this will be a standalone game, and not simply downloadable content. One can’t be sure how much of the original story will be included in this remake, and how much will be added, but the leaker promised that certain aspects of gameplay (such as hunting, fishing, and mission-play) will be improved.

The leaker also said that some of the original voice-actors have been brought back for the remake, including Rob Weithoff, who voiced Red Dead’s lead character, John Marston. Apparently, the new game is going to be released sometime early in 2021, on PC, PS5, and the new Xbox series X, and is in the final stages of development. However, there could be a hole in this rumour: This new remake is not among the confirmed games in development for the new PS5. Either Rockstar games wants the release to be a surprise, it has simply not been announced yet, or this rumour is not telling the whole truth.

Either way, it would be a treat if Rockstar Games did give us another edition to the graphically and narratively glorious Red Dead saga. The developer has always had a knack for capturing glimmers of realism in their games, and providing gamers with expansive worlds to explore and wage war in. This is a rumour that I’m hoping is true.