Mario Gets an HD Makeover and He Looks Great

Lots of people live for that “retro-game-look.” It’s nostalgic, simple, and reminds us of how much gaming has evolved in such a short time-frame. When most people think of endearing, pixelated games, I bet that 90% of the time, they’re thinking of Mario. In May, an unofficial version of the classic game Mario 64 was released by fans, allowing for PC gameplay, and, you guessed it: mods. This version of the game is quickly becoming a canvas for the “old” to collide with the new, as modders have begun to collectively perform something akin to art-restoration on it. 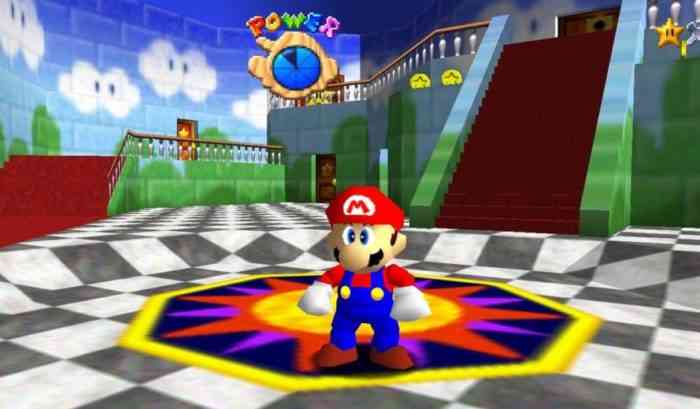 One modder, Armando Arrendondo, decided to give Mario a facelift, when he managed to mould Mario’s design from Super Mario Galaxy over his more pixelated current body. Essentially, Mario got a makeover. The funny thing is that, at this point, Mario is running around the world in high-definition, making everybody else (who have not been made-over yet) jealous. Texture-packs are said to be in the works by modder CashCrew, and another modder is working on updating the graphics of the world itself.

Currently, Nintendo is taking legal-action against the game, but how interesting would it be if they decided to hire some of those modders as freelancers? With modding being such a cutting-edge pursuit, gaming companies are having to decide whether to partner with fan-creators, or label them as pirates. We have seen many examples of how modding can make games more interesting, in all sorts of ways. It is interesting that these modders have been working to make the game look more modern, however, when many “hipsters” have been purposely buying vintage games for their look.

What do you think about giving games facelifts using mods? Or, how do you feel about game-developers negative reactions to mods in their games? Give us your opinion in the comments!

Legend of Zelda: Ocarina of Time Now in World Video Game Hall of Fame
Next
What We Can Expect to See in the Battlefield 5 Summer Update
Previous
A Red Dead Redemption Remake Might be in the Works