A classic Nintendo title is now available via digital download, as Super Mario Galaxy has arrived on the Wii U Virtual Console. Lets-a Go!

Become Mario as he traverses gravity-bending galaxies, traveling in and out of gravitational fields by blasting from planet to planet. Control Mario with the Wii Remote and Nunchuk controllers, power up to reach inaccessible areas and collect Star Bits to either stun enemies or feed Lumas in this Wii classic – now available from the Virtual Console service on the Wii U console. 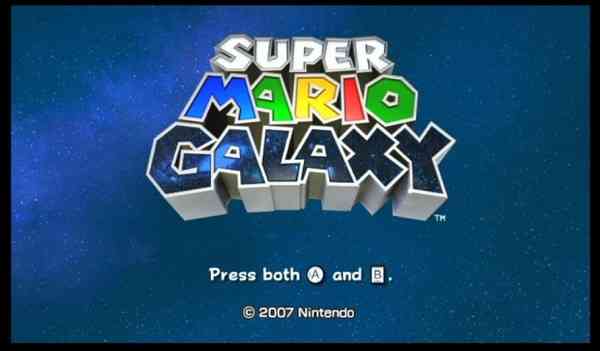 Super Mario Galaxy is a 3D platform game developed and published by Nintendo for the Wii. It was released in worldwide in November 2007, and is the third 3D original platformer in the Super Mario series after Super Mario 64 and Super Mario Sunshine. The game follows Mario on a quest to rescue Princess Peach and save the universe from the game’s primary antagonist, Bowser. The levels in the game are galaxies filled with minor planets and worlds, while gameplay is updated with gravity effects and new power-ups.

Interested in reliving some Super Mario Galaxy adventures? Here is the link.