Hunt: Showdown Gives Us a Look at the New Map DeSalle

It’s been a hot minute since Hunt: Showdown got a big update. Last time we checked in, a new boss was added to the game in a limited time event. There have been updates in gameplay throughout the years, but it has been a long time since players have a had a chance to explore a new area. Recently, Crytek has been teasing smaller locations within this new map, but now we have a much better look at it in this new gameplay teaser. The new map is called DeSalle. 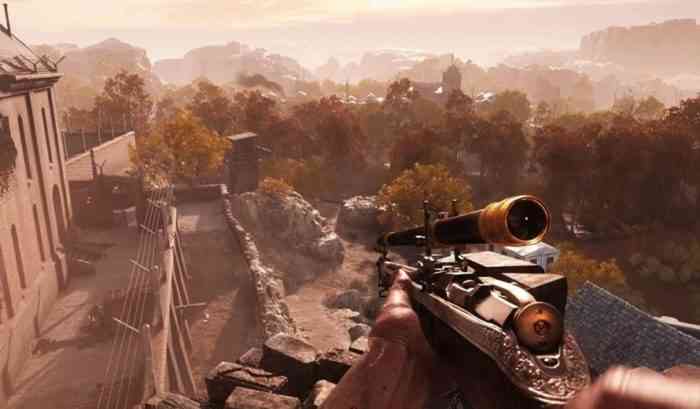 DeSalle has a bunch of zones where players will have to throw down with monsters and each other. What appears to be a central area in DeSalle is a shipyard, standing in ruins. This location can be used as a place to hole up if necessary, with few ways in and strategic vantage points to pick off enemies from. We also see other distinct areas, like a lumberyard, a quarry, and a railyard. It may be a while before DeSalle is fully open for hunting though. It will be hitting test servers “soon”, but who really knows when that will be or when it will officially release?

Will you be playing on DeSalle when it hits the test servers or wait until it’s fully released? Let us know in the comments below.


Hunt: Showdown Will Have Pilotable Flying Bug for Spying on Opponents

Hunt: Showdown Slithers Into the Serpent Moon Event
Next
The Incredible Shiroi Oji Cosplay Brings Super Heroes To Life
Previous
We Won’t Be Seeing a New Witcher Game at WitcherCon