Throw Down With the Crow-Down

The team-based, monster-hunting game Hunt: Showdown is introducing a new monster to the fight. To those unfamiliar with the game, Hunt: Showdown has players entering a swampy location in teams of two. The goal of the team is to hunt the boss monster, take their prize, and get out. They can temporarily team up with the other duos, but eventually, they will have to turn on each other. There are currently only three boss variants, but a new limited time event will be bringing in another. 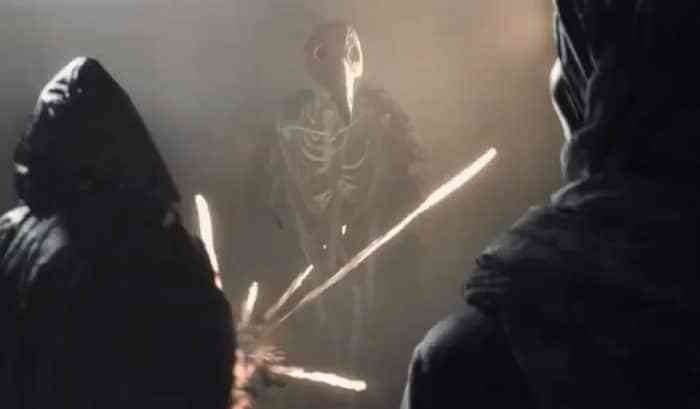 As the Crow Flies was announced by developer Crytek with a short trailer. We see two hunters approaching a creepy warehouse in search of this new monster. As they enter, they are spooked by a scarecrow of their bounty (ScareCROW? Get it?!). The trailer has motifs of feathers and crows, so we can only assume that this new boss will be some crow-freak of nature. The event will run from March 24th until April 12th, but hopefully the crow-monster will stick around to keep the boss variety alive. The exact details of this event have yet to be announced, but you can bet that Crytek will be awarding new gear to players who can complete this new bounty.

As the Crow Flies. Coming in 12 Days! pic.twitter.com/1xHjoeshvA

Right now, there are just the humanoid bosses Butcher and Assassin, and the Spider boss. There are also several other more common creatures that hunters will surely encounter on their mission. Hunt: Showdown is available now for PC, PS4, and Xbox One.

Will you be taking part in this new hunt? Let us know in the comments below.