We Won’t Be Seeing a New Witcher Game at WitcherCon

Toss a Con to Your Witcher

WitcherCon will be taking place in a couple of weeks. It will stream online in two unique parts on July 9th. The con will focus entirely on The Witcher series, but we have to wonder: is The Witcher really big enough for an entire convention? Bear in mind, it is only one day and the universe designed by author Andrzej Sapkowski is vast, but what exactly are we going to see? The active projects that I suspect fans are excited about are the Netflix show and animated movie, The Witcher main series game, Gwent, and Thronebreaker. However, CD Projekt Red has announced that a new Witcher game will not be shown at WitcherCon. 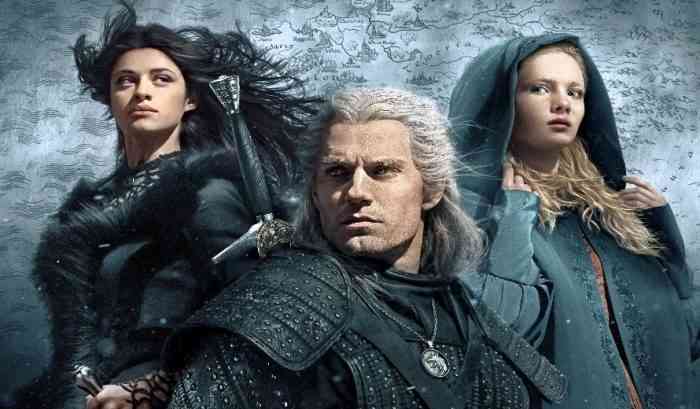 So, if The Witcher 4 is not going to be announced or revealed or anything, what’s the big ticket item? A ton of people are going to be excited for The Witcher Season 2 on Netflix, which will undoubtedly be in the spotlight. We could see updates or expansions for Gwent or Thronebreaker, but I doubt that deck building games could carry show in a way that a triple A game could.

As I mentioned above, the show will be broken into two parts; one at 1 PM and the other at 9 PM, likely with an hour or two gap in between. It would make sense that each part closes with a big announcement, so we are left to wonder what they have in store for fans, if not a new main series game. We will just have to wait and see on July 9th.

What are you hoping to see from WitcherCon? Let us know in the comments below.

A Dragon Age Animated Series Is Coming To Netflix This Year
Next
Hunt: Showdown Gives Us a Look at the New Map DeSalle
Previous
Kerbal Space Program 1 and 2 Coming to PS5 and Xbox Series X|S