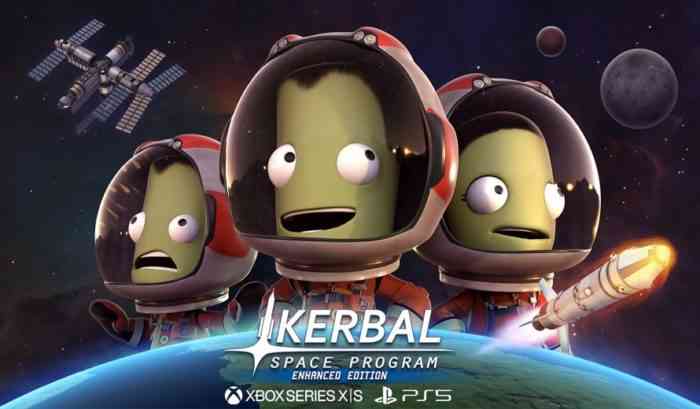 Developer Squad says that the game’s performance will be boosted on the new consoles. On PS5 and Xbox Series X, the resolution will be 1440p and will run at an improved framerate over the PS4 and Xbox One versions. Xbox Series S will hit 1080p and also have improved framerate. Owners of the Enhanced Edition on PS4 or Xbox One will get free upgrades in their respective console family, but no mention of owners of the original version of the game, so they may be left high and dry.

Are you going to be playing Kerbal Space Program on your new consoles when it is available? Let us know in the comments below.