A Lot of 2s in that Title

2015’s Kerbal Space Program took space flight simulations to great heights. As anyone who played the game can attest, getting any height in KSP is pretty difficult. The humanoid species known as Kerbals that players send up into orbit are part of the game’s charm and a big part of why players wanted to see their rockets succeed. Fans were expecting Kerbal Space Program 2 to launch in 2021, but those hopes were dashed yesterday when the development team announced a delay, and a pretty significant one at that. 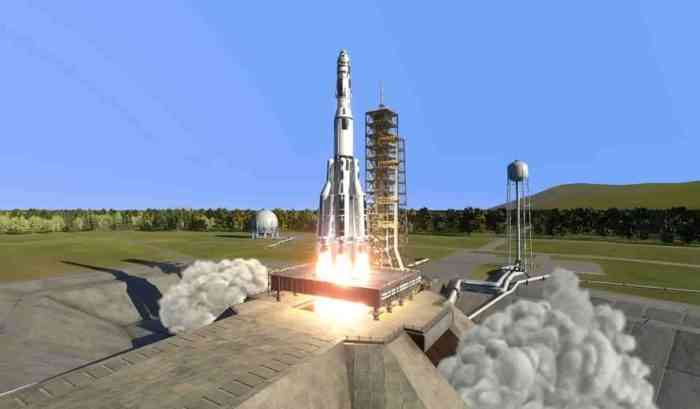 On the Kerbal Space Program forums, the official statement reads in part:

“Gonna rip the band-aid off fast here: Kerbal Space Program 2 will release in 2022 instead of fall 2021. I know this is frustrating, especially considering that this isn’t the first time we’ve adjusted our schedule. We knew we were taking on an immense technical and creative challenge when we started this project. We’ve heard time and again from this community that quality is paramount, and we feel the same way. It’s not enough to deliver a bunch of new features – those features have to be woven together into a stable, polished whole. We’re creating a reliable foundation on which players and modders alike can build for another decade or more. That involves solving problems that have never been solved before, and that takes time.“

It sounds like they have a lot on their plate, and to be fair, this is rocket science, or at least digital rocket science. The statement also goes on to say that there will be a video dev diary coming this Winter, so hopefully there will be more details and answers for fans then. Kerbal Space Program 2 is expected to release in 2022.

Did you play the first Kerbal Space Program game? Let us know in the comments below.