Destiny 2 has an incredible number of game files and possible transactions between its different elements, and some of these have led to new bugs and glitches. Bungie decided not to fix some of the really minor ones, since fixing them would need a lot of time and resources. Destiny 2 fans are note entirely sure if that was the case with Telesto’s latest game-breaking issue. 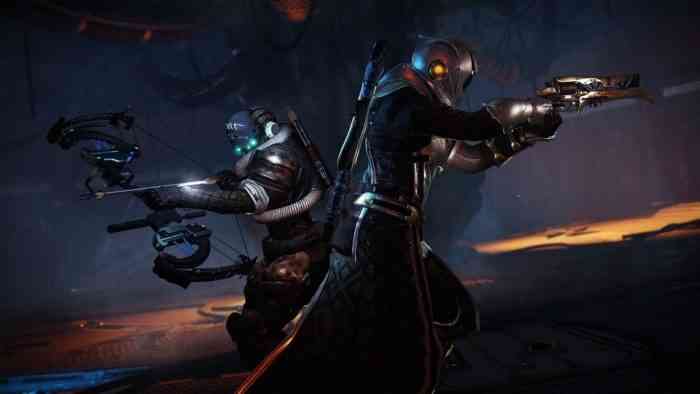 Destiny 2 players are well aware that Telesto is arguable the game’s most infamous weapon. It was re-enabled into the game after getting a hotfix, but it looks like it is breaking the game once again. Some players have discovered that its bolts do not disappear from the ground after exploding. Instead, it will keep exploding whenever more enemies trigger them—but only after their lifespan of five seconds ends.

“So, basically, if the Telesto bolt made contact and one-shot the enemy, it will not disappear after explosion and will explode multiple times until the bolt naturally explodes after five seconds,” revealed one Destiny 2 player. “Telesto has transcended space time and has a mind of its own now.”

Destiny 2 fans think that the problem is seemingly tied to the new changes that Bungie made to Telesto. Following the supposed fix, the projectiles are now immune to grenades, explosions, and projectiles.

Destiny 2 Assistant Game Director Joe Blackburn once said in an interview that the games Raids and campaigns are successful because they are mysteries for the fans to figure out. This seems to be tied with why Bungie has shipped some glitches, considering that new content for Destiny 2 is not always publicly tested by the players themselves on the game’s dedicated servers. With that said, it is currently unclear how this could affect the many issues attached to Telesto.

What do you think of this Telesto issue? Let us know in the comments below.

Multiversus’ Season One And Morty Set To Launch Soon
Next
Check Out All the Reasons to Revisit Skyrim in the Anniversary Edition
Previous
Melty Blood: Type Lumina Upcoming DLC Content Has Been Announced