If you are a little confused about what Bethesda is trying to sell you with the Skyrim Anniversary Edition, you’re not the only one. Thankfully, they have put together a little overview trailer to show exactly what you are in for.

It turns out, you do not actually need to buy the Anniversary Edition to get some new content. If you have the Special Edition, there are a few distinct additions players can get for free. There is the Saints and Seducers quest pack with the Rare Curios items, Survival Mode, and the Fishing feature. 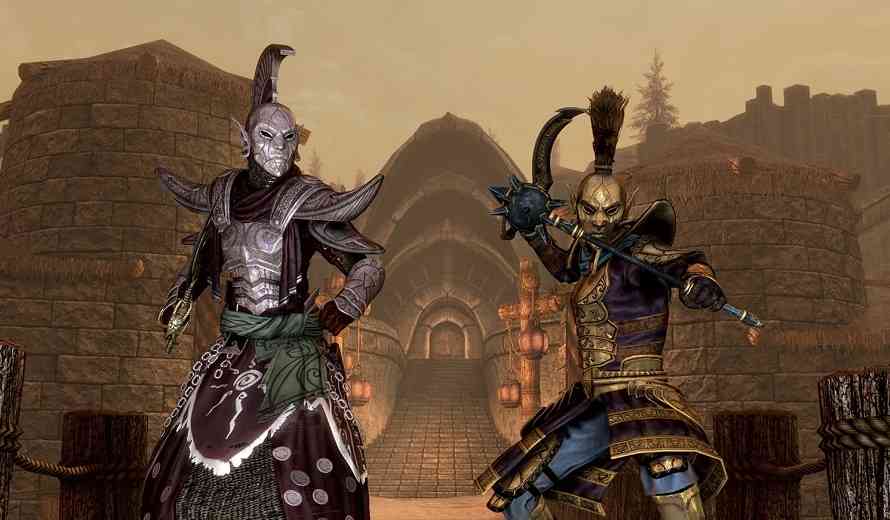 In Saints and Seducers, there will be a new series of story quests that take players to new places, to fight new enemies, and collect new artifacts and weapons. They will also be able to purchase new ingredients for poisons and arrows from travelling Khajiit merchants. Survival Mode adds the challenge of taking care of yourself by maintaining hunger, sleep, and body temperature.

As for the new Fishing mechanic, there will be more to it than just collecting them and putting them in your aquarium or cooking them. There will be an entire series of quests that revolve around this new feature.

Skyrim Anniversary Edition comes with everything that has previously been release in the Special Edition, the Creators Club, and even some new creations. Dozens of new quests, weapons, enemies, and mounts will all be built in and totally overwhelm any new players to the series.

Will you be playing Skyrim… again? Let us know in the comments below.